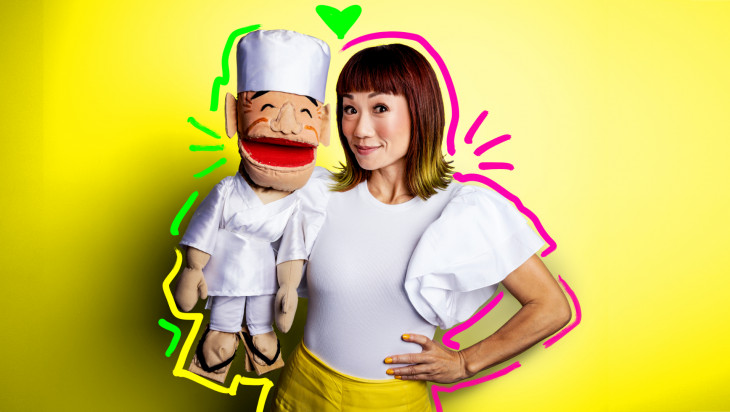 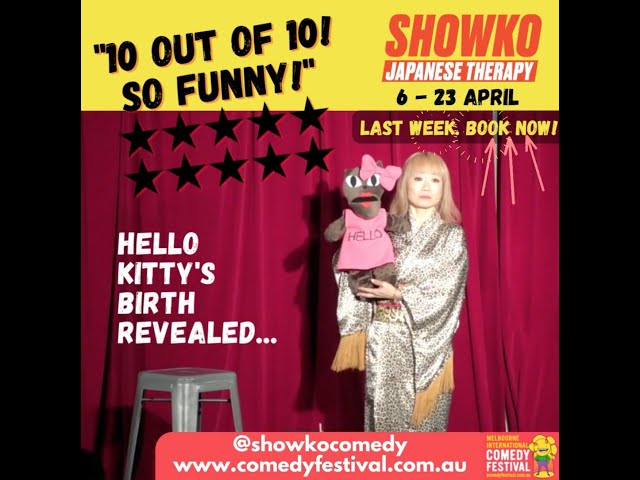 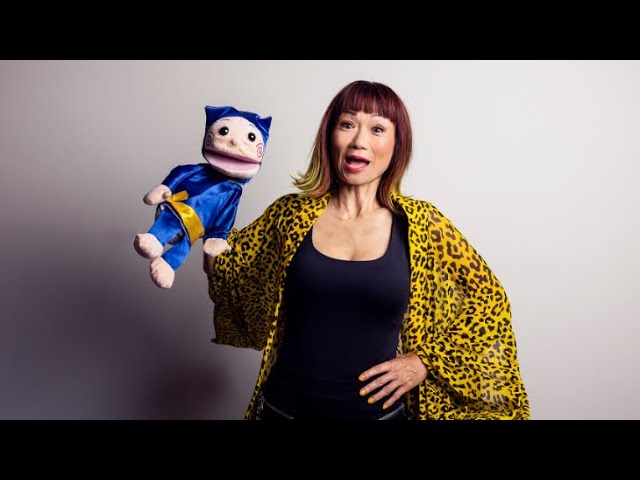 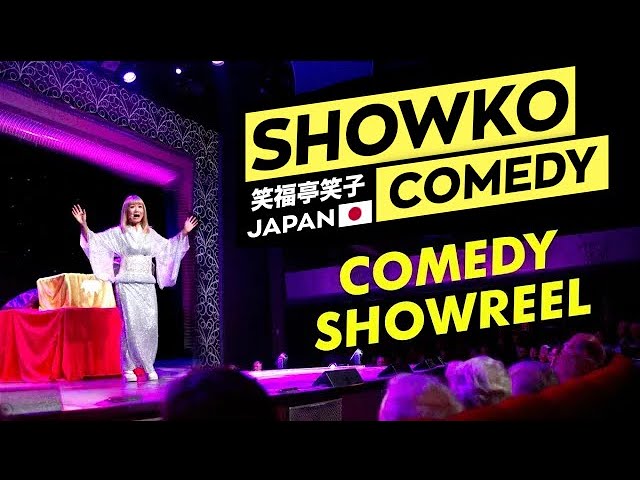 Showko had a difficult time as a girl so used to talk to her puppets. Now it's her job.

Showko takes you on an hilarious ride from everyday life into her surreal world through stand-up, ventriloquism with her quirky handmade puppets and original innovative Rakugo (Japanese sit-down comedy). A hugely entertaining, offbeat and all original show.

Born and raised in Japan, Showko has lived and worked internationally in London, Edinburgh, Paris, LA,Tokyo, Osaka and Singapore, as well as around Australia performing at major comedy clubs, festivals and events. She was awarded the stage name Showko Showfukutei after completing a three-year Rakugo apprenticeship. Rakugo is a 400-year-old traditional form of Japanese comedy storytelling and – like martial arts – requires the apprentice to train under a master. The difference being that in martial arts you learn how to kick arse; in Rakugo you learn how to make someone laugh their arse off.

As seen on Amazon Prime Video (US & UK) & ABC iview and heard on ABC radio.