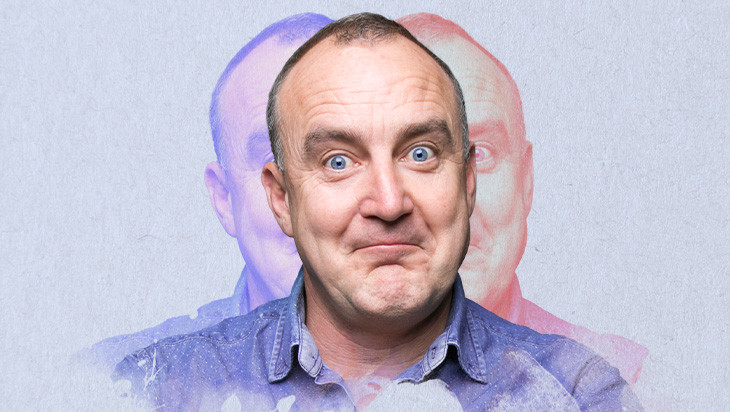 Jimeoin Live is unlike anything you’ve ever seen. A ferocious onslaught of gags and a constant stream of laughter, all with inimitable facial expressions (and yes, those world famous eyebrows) – it’s the ultimate comedy show.

It’s pure comedy from one of the best stand-ups in the world.

So go on, treat yourself. See Jimeoin Live!

‘A true comedy legend at the top of his game.’ Adelaide Advertiser

Show duration is 110min including a 20min interval