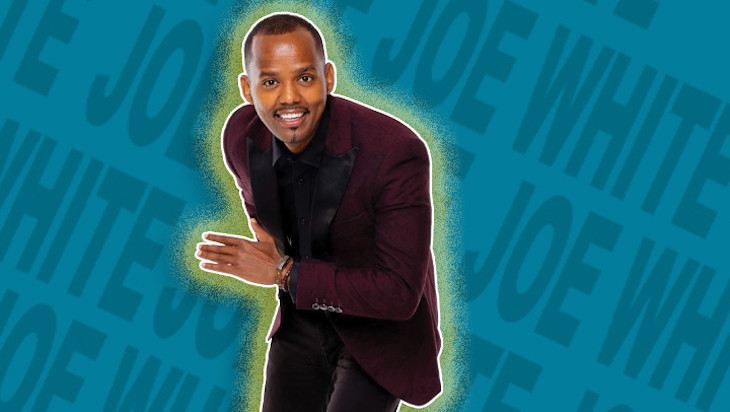 As seen on Channel 7's Sunrise, Australia's Got Talent, ABC TV and heard on national radio, Joe White is back with a bigger and better show!

A FringeWorld award winner alongside Tom Gleeson and Tim Ferguson in 2019, Joe White is also a winner of the FringeWorld Best Comedy Weekly Award three years in a row and recipient of The West Australian Comedy Choice Award in 2021. Joe has been called "Down Under's Trevor Noah" (New York Post, 2017).

A regular on the Australian comedy circuit, Joe toured North America and was selected as one of the top six comedy shows to watch alongside American superstar Chris Rock in a Postcity Toronto article, Joe White is an act not to be missed!