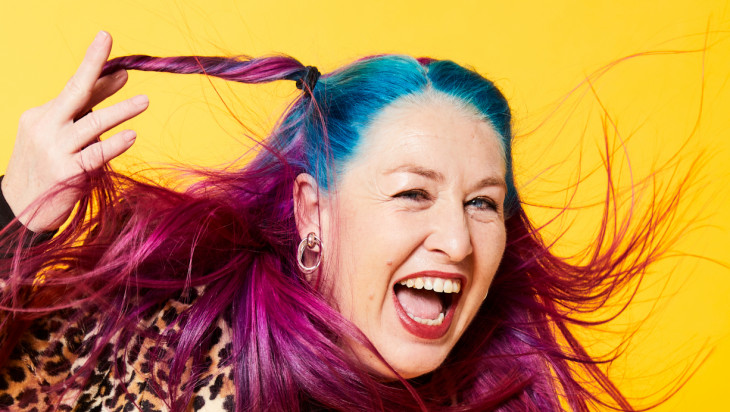 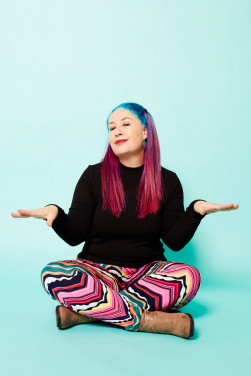 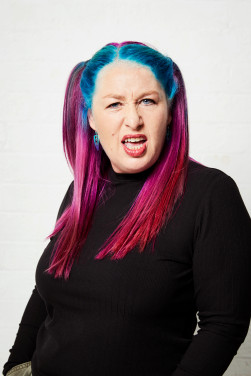 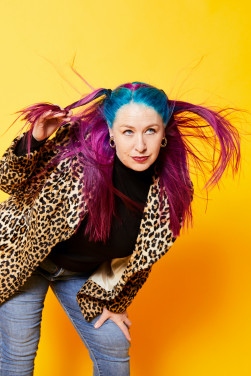 Kelly Mac Wrong Side of 50 (Cancelled)

Kelly Mac Wrong Side of 50 (Cancelled)

Please note, the event Wrong Side of 50 has been cancelled.

Sea Monkeys. Billionaires in space. How to be an evil overlord. Join this rising star from Regional NSW for an hilarious romp through middle-age in the Victorian premiere of her first solo show.

Ticking the ‘45–54 years old’ box has its perks –like flash rehab and dropping off sexual predators’ radar. But divorce and homelessness loom large unless this slacker Grandma rescinds her membership to the fastest growing club in Australia – alcoholic women over 50.

With the kids full-grown and relapse only a lockdown away, Kel’s parenting advice can be distilled down to “devon and white bread produce winners” and “never join the P & C”. Her husband is not her best friend despite considerable pressure to say otherwise.

Kel cut her comedy chops on brekkie radio in Coffs Harbour. In her first year she was nominated for the Australian Commercial Radio Award for Best Newcomer (she lost) and Best On-air Team (she won, with a little help from her co-host).

She entered stand-up in early 2020 and performed later that year as part of the Take 3 comedy trio in digital Melbourne Fringe. In 2021 the group took the live show to Adelaide Fringe and Melbourne International Comedy Festival. Kel is the founder of Top Dog Comedy which runs monthly rooms on the NSW Coffs Coast and produces shows for emerging comedians.

'Kel’s dry style of wit and her willingness to poke fun at everything... had the audience captivated. ★★★★' NOTA

'A fresh and honest perspective from a wise soul.' The Story Chunder