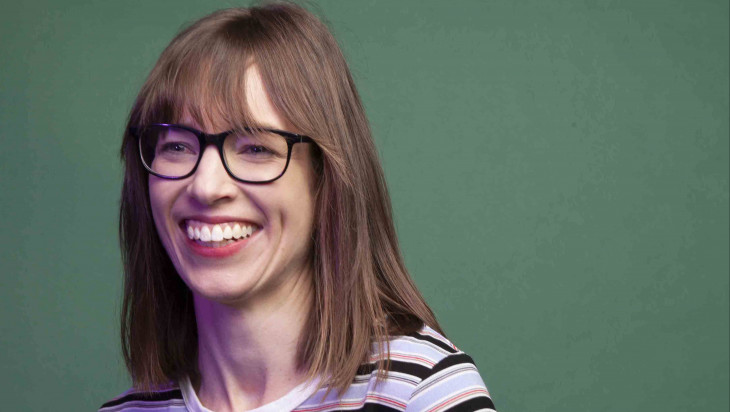 To whom it may concern

I am applying for the position of comedian at the 2022 Melbourne International Comedy Festival. I have worked as a comedian for a number of years in varying roles at bars, clubs, bistro floors and, even once, a Schnitz. In this process, I have developed 50 minutes of material that I am ready to present to the world.

While I may appear anxious and afraid, I can assure you that this is all part of my 'brand', which I have been fostering throughout the course of my comedy journey, and has nothing to do with genuine angst about where I fit in the world or what I am doing on a stage trying to connect with a group of drunk accountants at the Rooty Hill RSL.

I divide my time between Melbourne and Sydney and pride myself on my ability to never discuss the cities' similarities or differences (because I don't want to open that can of worms! haha). As you can see, I have a sense of humour. Mainly, I don't like confrontation.

This brings me to the issue of hecklers and audience interaction in general. Audiences can rest assured that I will not 'pick on' them in any way. I will barely have the confidence to look them in the eye. As for hecklers, they will destroy me.

Some of my prior performances, experience and references are as follows:

Writer on ABC’s Hard Quiz, and previously ABC’s The Weekly, Tomorrow Tonight and Audible’s 'The Time Traveler’s Guide To Not Dying'.

Some of the nice things that people have said about me include:

‘Another bloody lawyer turned comedian - but this one has better jokes than the others.’ Charlie Pickering

I have performed at the Sydney Comedy Festival and Sydney Roadshow, Sydney Comedy Store and Melbourne’s Comedy Republic, Adelaide Fringe and Edinburgh Fringe.

I believe I will be a welcome addition to the Comedy Festival team. I am hardworking, driven and ready for the next challenge in my career (performing a debut solo show at the 2022 Melbourne International Comedy Festival).