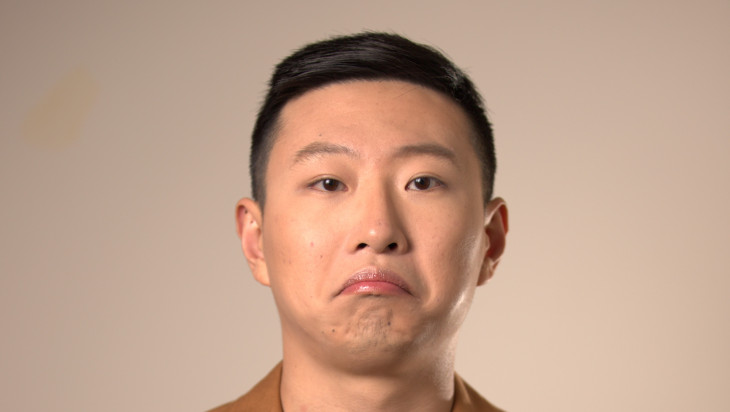 Sean Xi Diao was born and raised in China and has been performing stand-up comedy in both China and Australia for five years.

This young comic has performed everywhere, from small pubs to major comedy clubs. His silliness and unique observations of life have brought joy to his audiences. He has appeared on ABC TV's China Tonight and other radio programs. He also runs two comedy clubs in Melbourne. This bilingual joke-deliverer is one of the funniest in Australia’s comedy scene.

As seen in several sold-out shows in the 2020 Melbourne International Comedy Festival duo show Two Broken Chinese with He Huang.