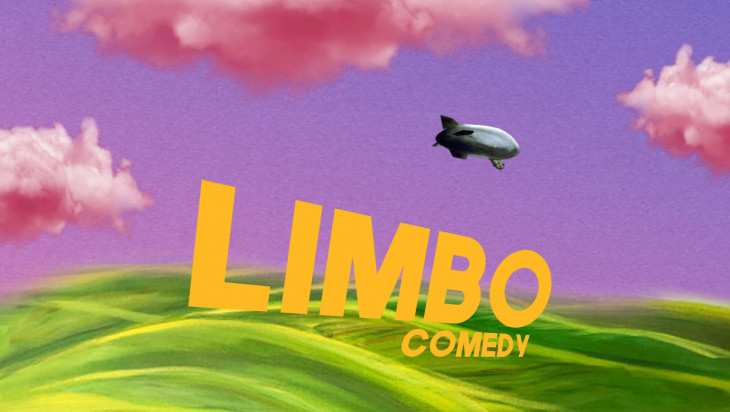 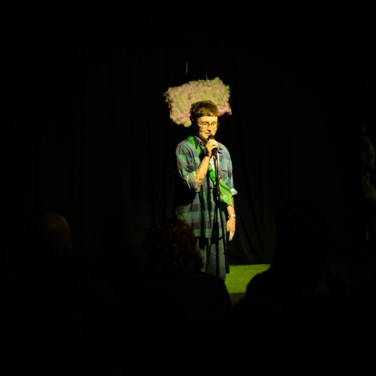 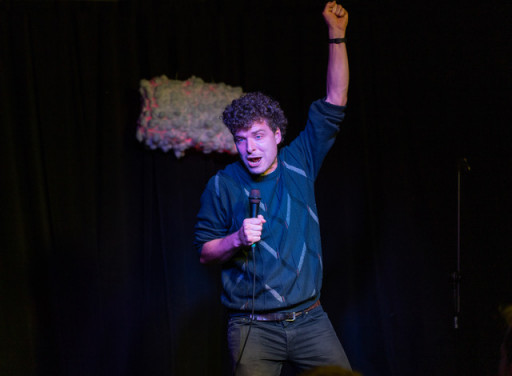 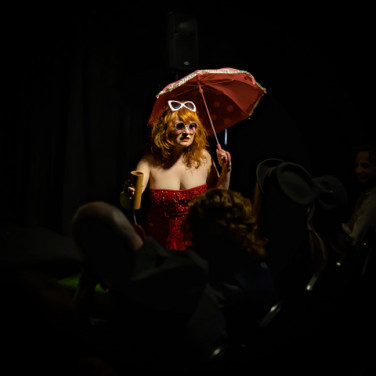 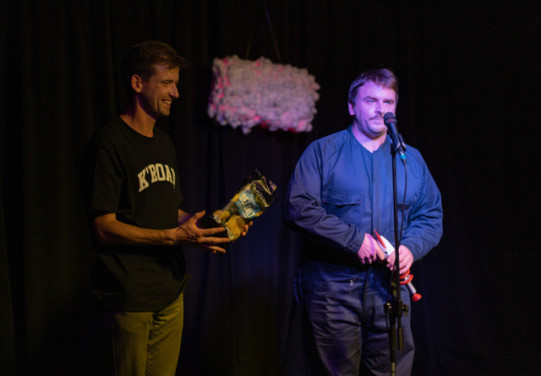 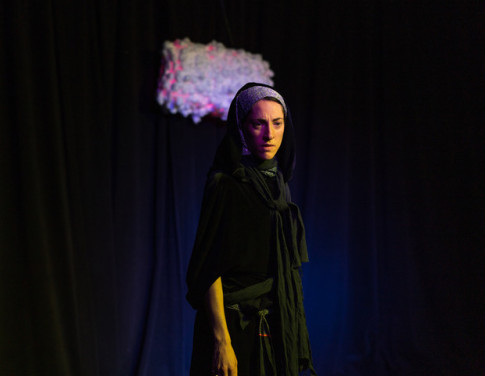 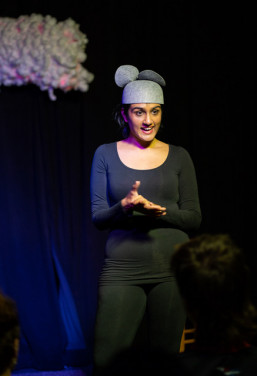 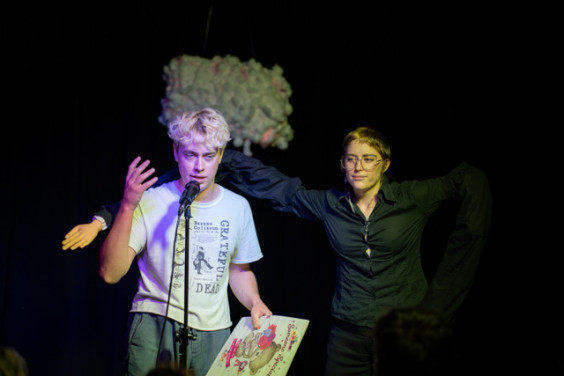 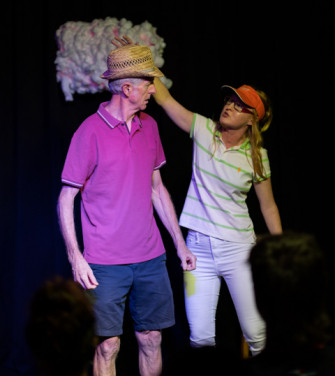 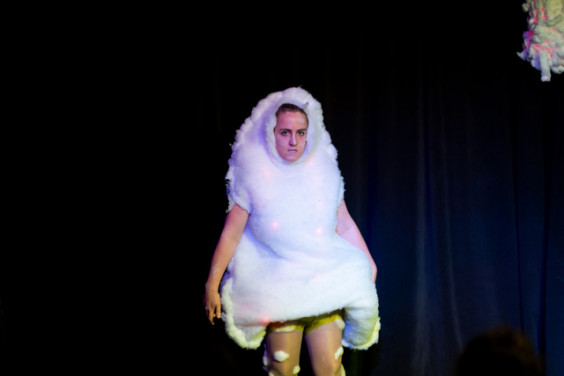 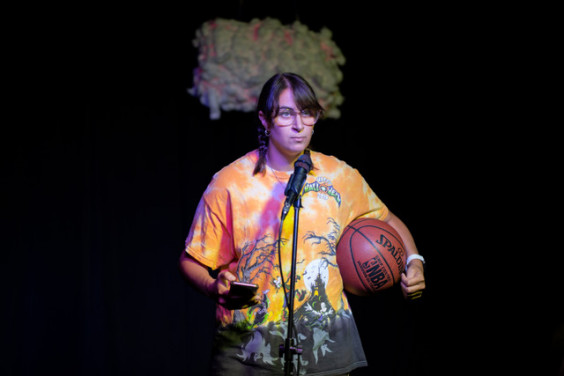 Australia’s biggest and best weirdos will be featuring on every lineup, so do not miss out!