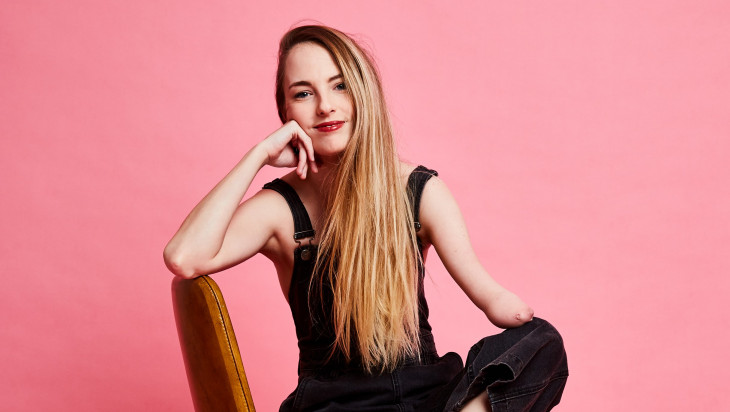 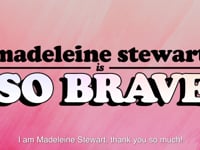 Disability, Sex and the NDIS... what more could a gal want?

A funny gal with a sweet demeanour, veiling razor-sharp wit, Madeleine will keep you on your toes and entertained. You may have caught her episode on Dylan Alcott’s 'Listen-Able' podcast, or seen her on Tonightly (ABC). Madeleine is a powerhouse who has worked alongside Adam Hills, Andrew Denton and Rove McManus to name a few.

'Madeleine Stewart is one of the most exciting young talents... and she is all about embracing the awkward, wacky and wonderful.'  Adelaide Advertiser