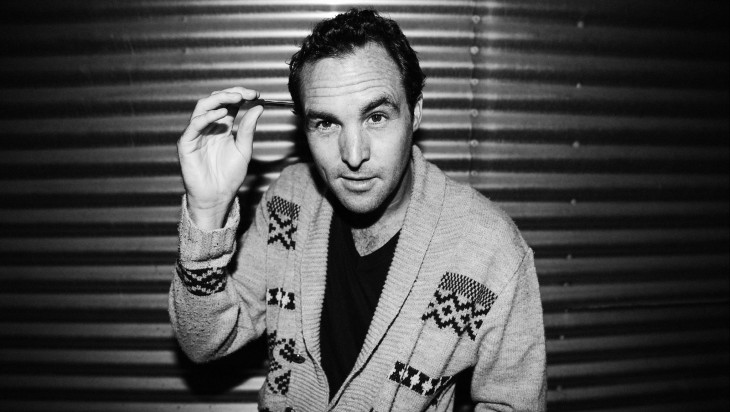 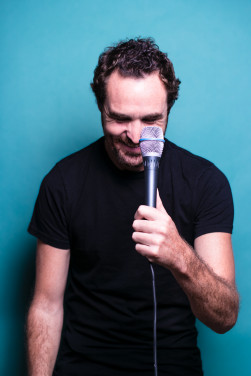 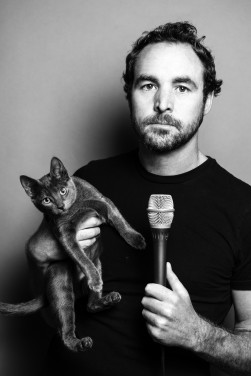 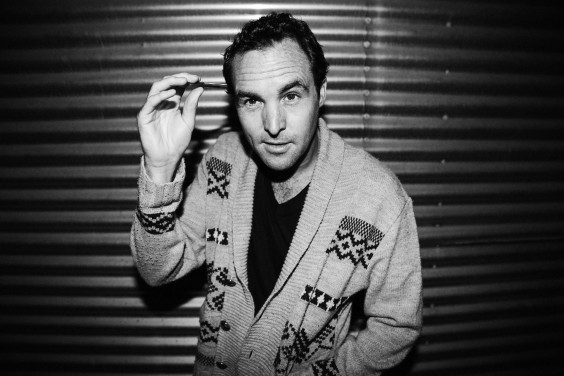 An international crowd favourite, Marcus Ryan (ABC, Gruen, The Project, Nova, WatchMojo, BBC, SiriusXM) is a true vagabond of comedy. He has sold-out tours on six continents and 50 countries and is a multiple award-nominated comedian (Just For Laughs Montreal, Perth, Melbourne International Comedy Festival) and award-winning storyteller ('The Moth').

He has snuck into countries, been chased out of others and hitchhiked his way through Central and South America performing for tips and a bed. He walked across two countries to do a show, he became the first person in the world to perform English comedy in several Latin and SE Asian countries, he has learnt another language to perform in foreign countries, argued with mafia over venue deals, cycled death road on the way to a gig, done shows on boats, rooftops, caves, chocolate factories in castles, stood on pool tables, high on happy herb pizzas for 3 hours and even in an elevator! He's been robbed, hustled, attacked, auctioned off and kidnapped and far too many times came close to death, all in the pursuit of performing comedy in some of the weirdest most random situations in the last two decades. This is a best of kinda show, some of the greatest bits and hits and very little talk about that C word! So if you wanna forget about recent times and love travel stories, this is the show for you!

An hour of wild true adventures of crime, drugs, sex and near death from a life on the road searching for the meaning of life. Instead he found himself at 42, stuck living with his parents in a pandemic.

'Ryan has the sold-out audience in stitches from the get-go. ★★★★' Adelaide Advertiser

'You won't be disappointed.' The West Australian