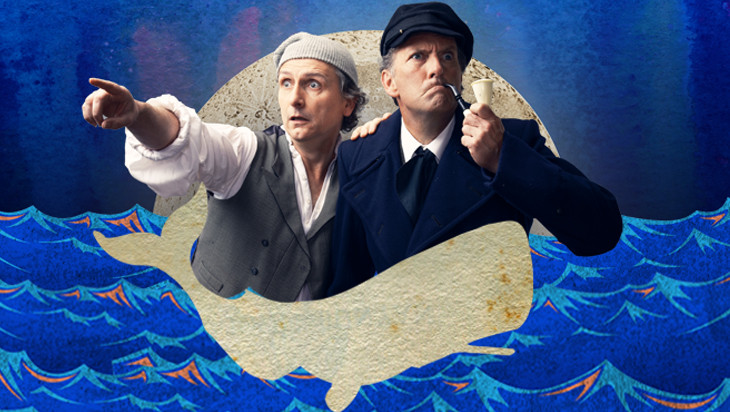 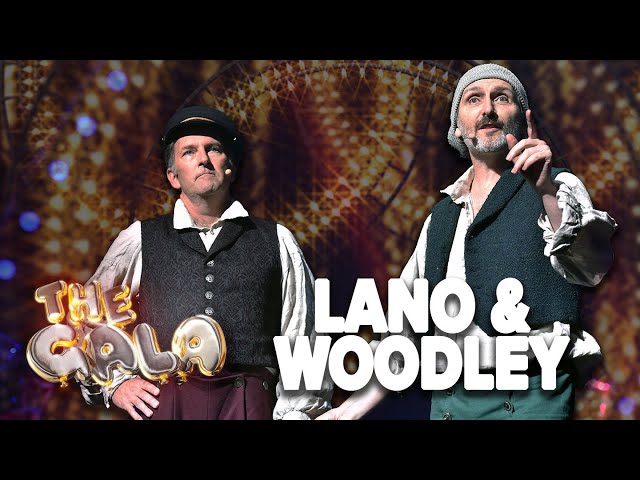 Lano and Woodley are back with a whale of a show.

Moby Dick is one of the greatest stories ever told, with adventure, revenge, madness, religion and the fury and majesty of nature, all served with a side of whaling.

Frank and Colin have once again bitten off more than they can chew, as they pull up anchor on their most ambitious show yet.

Will Captain Ahab's hatred of his nemesis Moby Dick send them headlong into total destruction? Will Colin's long-held hatred of Frank, end in the destruction of his dickhead nemesis?

Together Lano and Woodley have made some of Australia’s most loved comedy shows. Their love/hate relationship has fuelled countless ovations and slews of awards, finding new fans and devoted followers everywhere they go.

One thing is for sure, as Frank and Colin set sail with their new show, they will fill the stage with an hour of sublime, inventive and ridiculous comedy.

If there ever was a year to escape into the innocent imaginations of Lano and Woodley, it's this one.

“There are certain queer times and occasions in this strange mixed affair when a man takes this universe for a vast practical joke." Herman Melville, Moby Dick

What the Press have to say:

'Two of our greatest virtuosos of comedy.' Herald Sun

'No Australian double act flirts in such a doggedly brilliant way with comedic failure.' The Age

'The stranger next to me was constantly wiping away tears of laughter, and most of us weren’t far behind.' Adelaide Advertiser

'I was bewitched by the timeless shenanigans of Lano and Woodley.' The Age