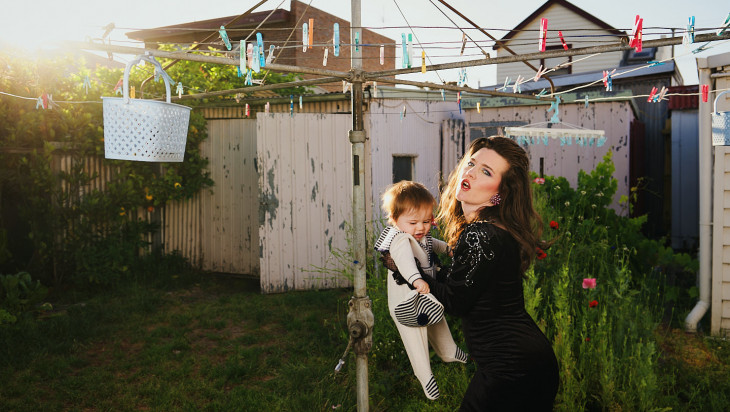 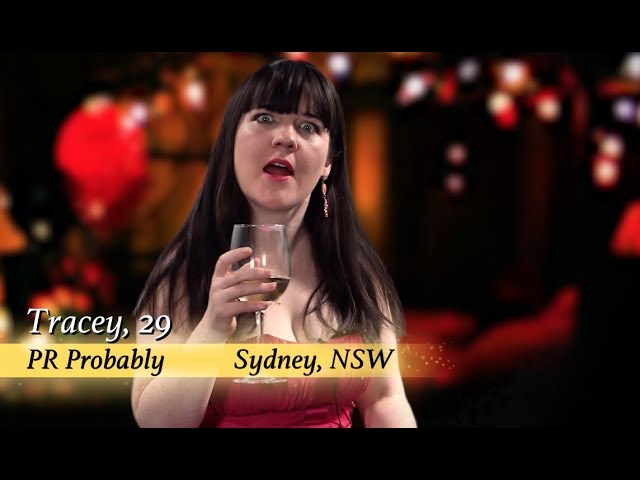 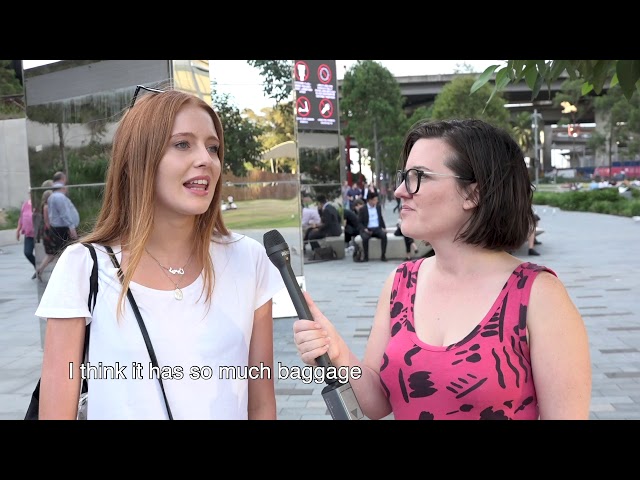 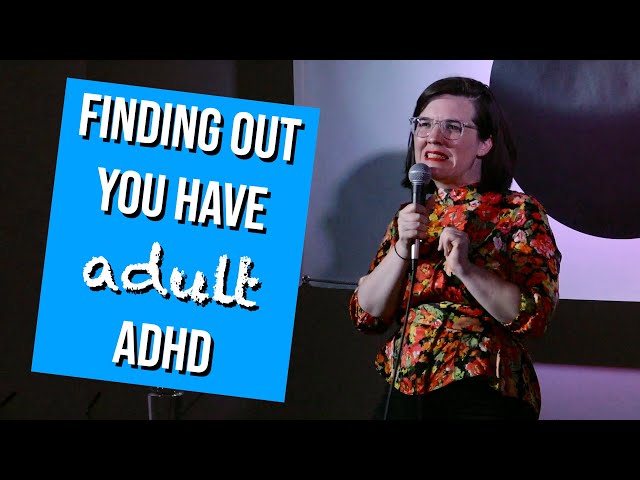 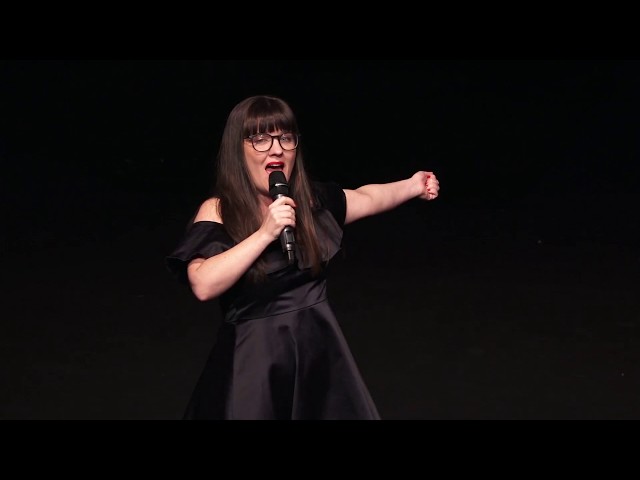 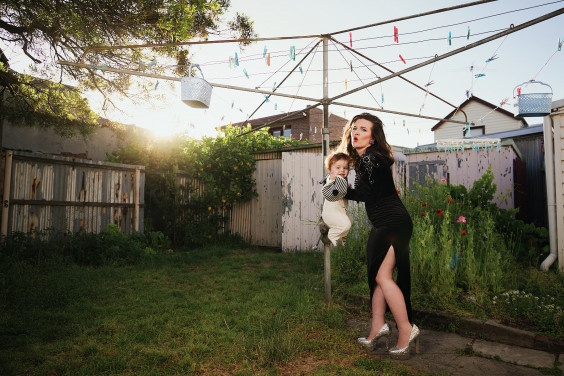 Don’t call Rose Callaghan a 'mum'. She’s an intelligent, alluring, bisexual Scorpio with E cup boobs and a newly-issued probationary licence, who just so happens to the be the proud owner of a baby.

In a truly inspiring world first, after finishing the eighth season of Homeland and trying weed again, Rose Callaghan (Winner Best Comedy Award 2016 Sydney Fringe) got pregnant and had a baby during COVID (there was another person involved, but this isn’t his comedy show). The experience of trying to be a modern parent in a system that’s quite attached to outdated gender stereotypes came as a shock.

This fun late-night show answers the questions everyone wants to know:

- Are cis women inherently better at knowing about baby stuff than men, or did it in fact take 8000 hours in mum Facebook groups and days spent Googling things like “8-week old baby why still crying”, only to be told “you’re just better at this kind of stuff”?

- What can male and female couples learn about parenting from lesbians?

- Is my baby cute or am I just biologically wired to think so?

In Rose’s quest to find out the truth, she stumbles across an ancient VHS from 1985. It’s an independent film her mum made about single motherhood, revealing the truth about where we’ve come from, and where we’ve landed in 2022.

An hilarious journey ,whether you’re already a parent, planning to be or have no plan to breed whatsoever.

You may have heard Rose on her regular ABC Melbourne segment where she pops in to chat about podcasts with Jacinta Parsons. You may have also come across her work as a regular on 3RRR and triple j – as well as Double J, Triple M, Fox FM and ABC Radio National, or read words by her in The Guardian or The Sydney Morning Herald.

Over her ten-year comedy career, Rose has developed a reputation for thematic shows that think outside the square, packed with hilarious takes on the world around her, selling out across the country with rave reviews. This will be her most exciting to date; utilising mixed media, sketch, stand-up and storytelling.

'Brutally honest and hilariously frank, Rose Callaghan is a powerhouse on the stage.' Pedestrian.TV

'Shows you can’t miss… Rousing and bracingly honest.' The Guardian

'Shows you can’t miss... Callaghan has been the talk of the comedy town.' The Urban List

'Callaghan has an instinctual knack for stand up. Masterfully sarcastic and hilarious...a cracker of a show.' Stage Whispers

'A natural comedian... her delivery and timing is outstanding.' Weekend Notes

'The tide is turning towards real, honest female comedy that isn’t either aiming to please everyone or willing to be silent about issues that really affect women.' Theatre Press

'No topic is off limits, and Rose delivers her observations with razor-sharp wit… Self-deprecating humour is far from new, but Rose delivers with the kind of confidence that makes you want to be her.' Weekend Notes

This show is supported by the Victorian Government through Creative Victoria