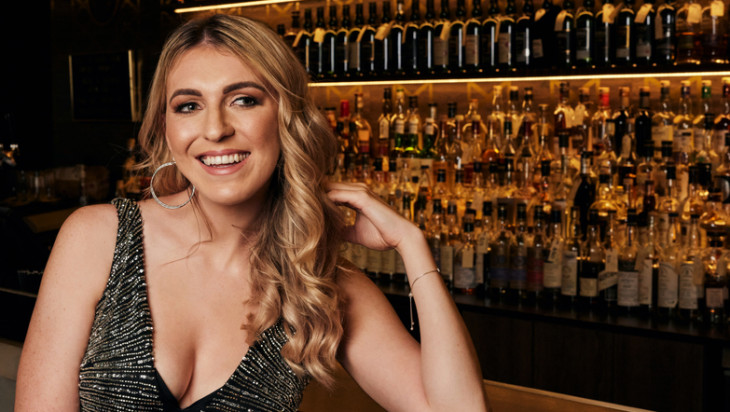 Picture this: You enter a dimly lit bar. Hold on, is that award-winning comedian Melanie Bracewell? She gestures for you to sit down. She orders you the finest cocktail on the menu (under 20 dollars). You get talking, drinking and laughing the night away. It’s an unforgettable evening. Have you made a new best friend? That’s what this comedy show will feel like. (Cocktails not included).

Spend an hour with Melanie Bracewell, (Cheap Seats, Have You Been Paying Attention?), as she talks about the joys of being just a little bit fancy.

‘A star on the rise.' Herald Sun