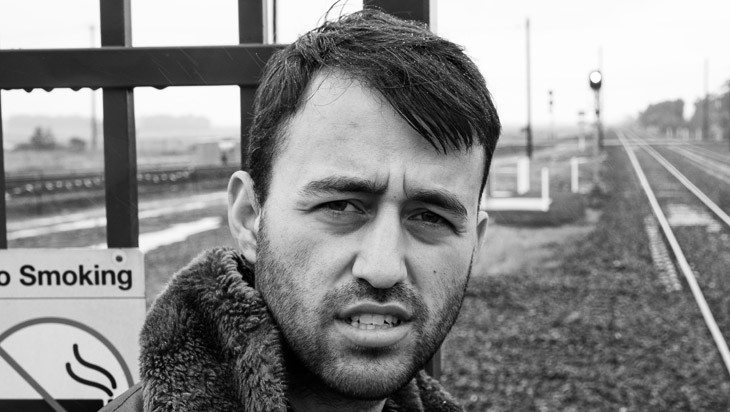 I've been fired from 14 jobs in my life, honestly it should be more. My grandpa's never been fired, he's not had a job in 55 years.

Recently he emailed to tell me that his permit for collecting seaweed has expired. This show is named Pap after him.

Since first performing stand-up in 2012, Aidan Jones has sold out runs in the Edinburgh, Perth and Adelaide Fringes and Melbourne International Comedy Festival. Pre-COVID he toured Europe, the UK, Asia and Australia, with his hilarious and honest storytelling winning fans around the world.

'One of the most clever young minds on the Aussie comedy circuit.. ★★★★½' The West Australian

'He's a masterful storyteller... the warmest I've felt this festival. ★★★★' The Age