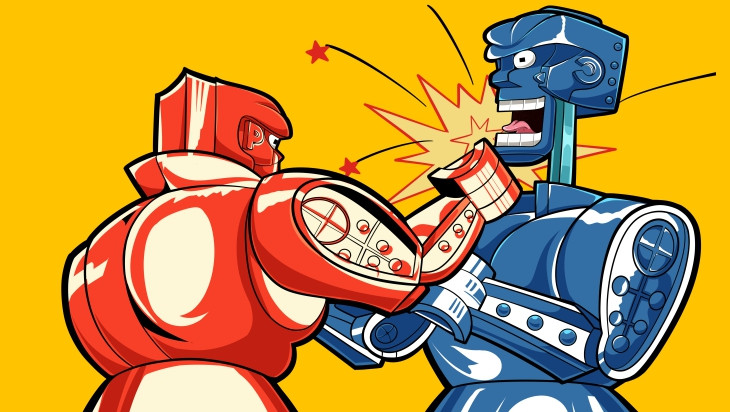 Punch Club: Thursday Night Comedy is the newest weekly show in Melbourne, bringing pro comics to your faceholes every week upstairs at The Oxford Scholar throughout the year (regular weekly shows are $10 presale tix, $5 for students).

A handpicked showcase of of some of the funniest comedians from the Festival, co-hosted each week by a new pair of hilarious comedy friends.