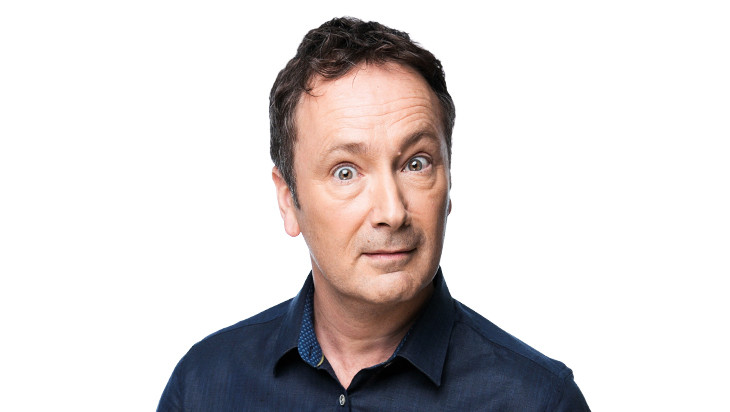 Award-winning UK comedian Jeff Green is back – and champing at the bit to charm and delight audiences once more – with another hour of his trademark rapid-fire observational jokes and killer punchlines!

One of the UK’s funniest comedians, Jeff has entertained audiences all over the world with a solo West End season, best-selling books and three full-length TV comedy specials under his belt. The world class stand-up comic has enjoyed three decades at the top of his game.

A festival favourite with sold out seasons and rave reviews year after year, Jeff returns with his hilarious stories, jokes and routines.

Book now to catch the Recovering Optimist at his belly-laugh best!'

It’s easy to see why audiences flock to see the award-winning comic. ★★★★½' GlamAdelaide

'Hit the mark perfectly... the entire show had me laughing. ★★★★★' Fringe Feed

‘Makes you laugh with him and stays with you long after the lights go down. ★★★★★’ Broadway Baby (UK)