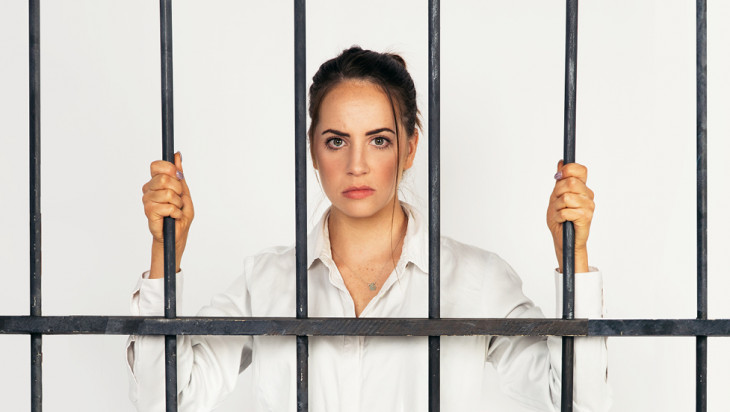 This fast-paced musical comedy is a satirical exploration of Australia's weakness for media sensationalism, as told through the life of Schapelle Corby upon her arrest for drug smuggling in Bali in 2005.

Show duration is 110min including a 10min interval