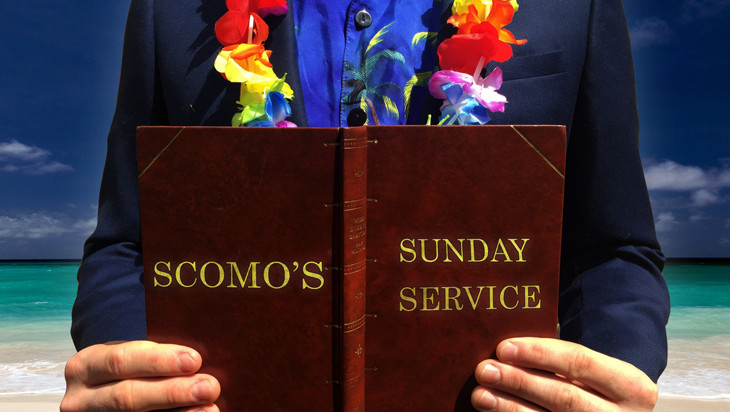 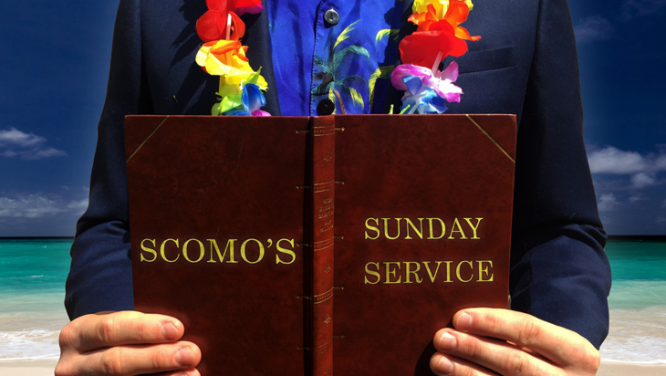 Join the Hon ScoMo for a special Sunday Service where he will discuss his political career, his top five holiday destinations, and finally answer the question "did Scott Morrison poo his pants at the Engadine McDonald's in 1997?". From the writers of Abbott The Musical, join ScoMo as he clears the air in this revealing, feel good comedy.

Join us for a feel good comedy where we finally get to the bottom of the matter.