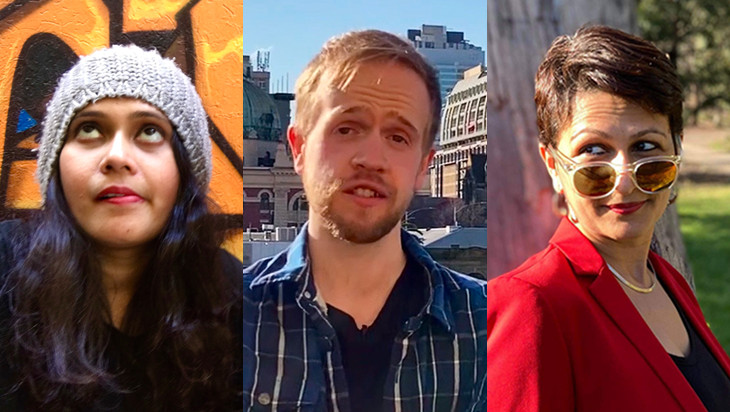 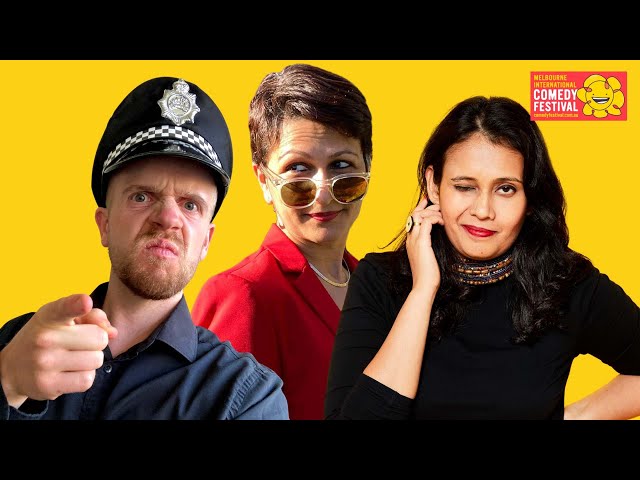 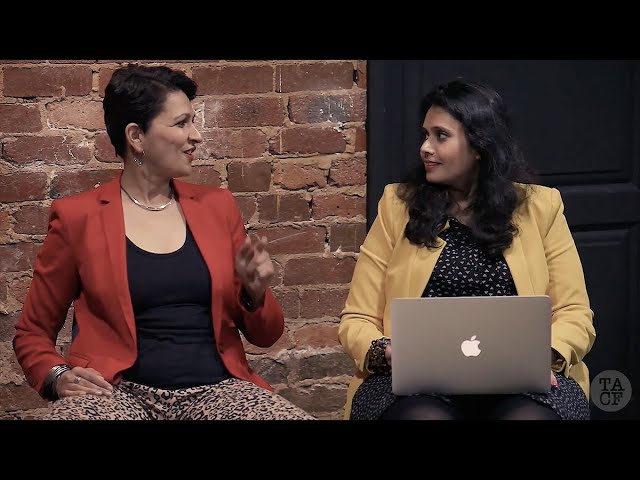 IN PERSON
The Amazing Cannonball Flower

IN PERSON
The Amazing Cannonball Flower

Sketchy People brings three very crafty, whip-smart performers, in a series of stand-ups and sketches. The trio is composed of a Delhi theatre sensation, Mumbai drama queen and a Hobart golden boy. Their three different perspectives make for superb stand-up and thought-provoking satirical sketch comedy including The Upside-Down World, which imagines straight white men as the least privileged people in society.

'TACF adds a wonderful dose of humour and variety to the Fringe line up and showcases three performers on the rise... Aarti Vincent opens with a hilarious and perfectly paced stand-up routine with a cheeky and fresh perspective... James G Warren’s dry delivery is utterly endearing, and their self- deprecating humour never fails to land... Harale is an absolute delight to watch and a charismatic comedian that never fails to nail a joke.' Australian Arts Review