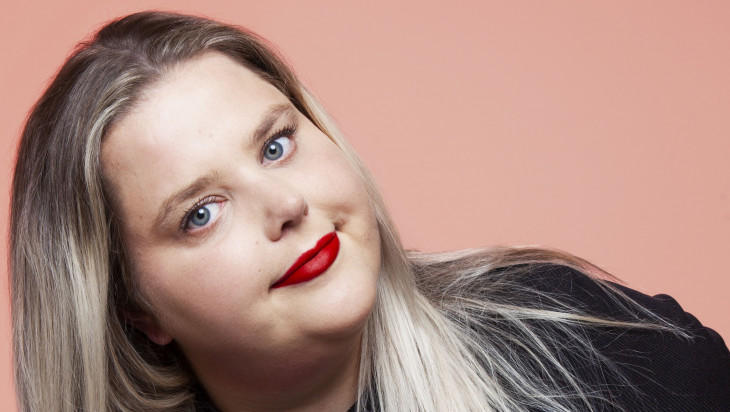 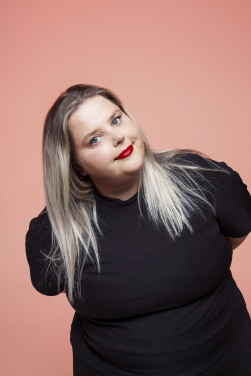 Soy Fat White is essentially the inner ramblings of a 30-something that should really be a 20-something but somehow she lost about 10 years of her life to sex, men, bad movies and minimum wage office jobs.

Mish Wittrup is a writer/comedian/podcaster from Melbourne. Over the last 10 years, she has worked extensively in the areas of film, television, theartre and online media. She is known primarily for her work with award-winning comedians Aunty Donna and Michelle Brasier.

She is currently the co-host of two successful podcasts – 'Mish and Zach's Leguizamarama' and 'Recaps with Mish and Zach'.

Mish recently wrote and produced her first full length play The Hitmen through Theatre Works in St Kilda, which was met with multiple five-star reviews and a sold out season.

Soy Fat White is Mish's first ever solo show. Be nice to her.