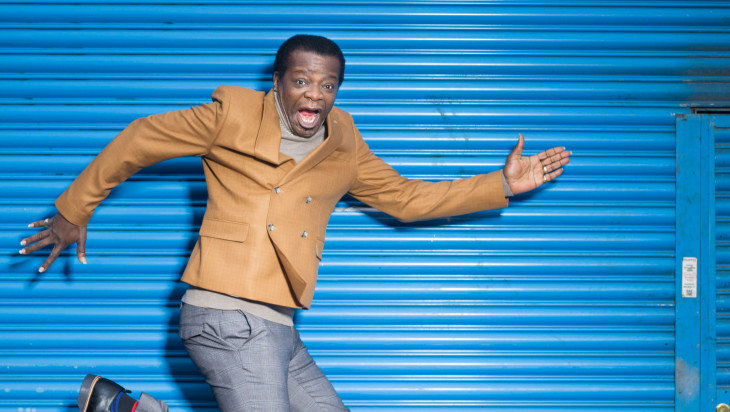 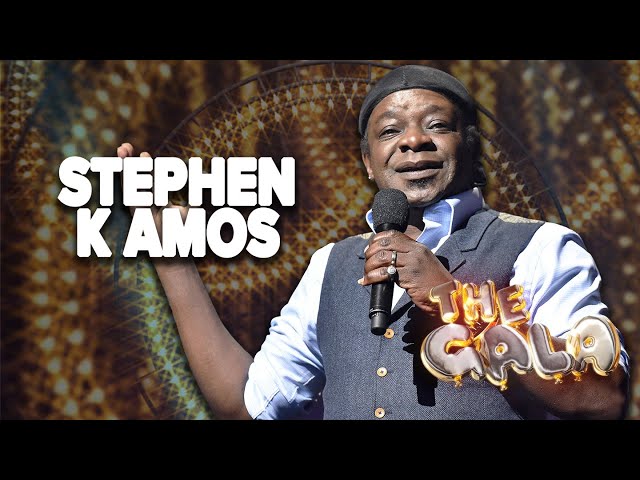 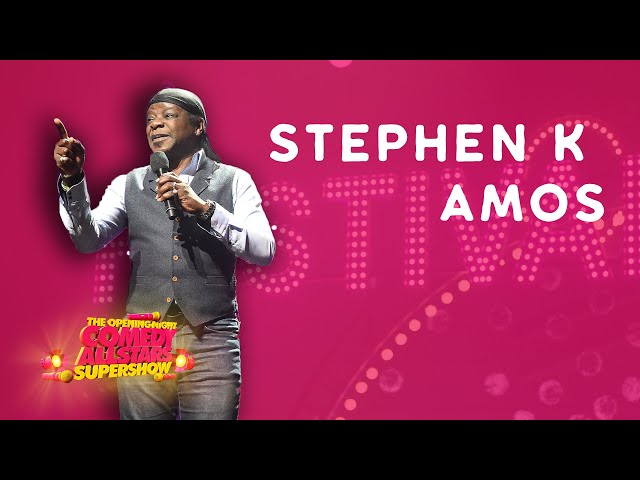 Please Note: Due to personal reasons, Stephen K Amos needs to return to the UK sooner than scheduled.
The sessions of Before and Laughter on 14, 16, 21, 22, and 23 April have been cancelled.

It may be nearly two years later than planned – but who cares? How would you feel about joining Stephen for a beautiful night of fun, laughter and putting the world to rights? Or more importantly, how could you refuse!

In 2010 the world was in a sorry state. Fast-forward 11 years and everything’s still going downhill. Stephen has had his own share of highs and lows too. And when the world gives him lemons, he adds gin, tonic, ice and a healthy dose of humour. So forget the divisions and discord, and immerse yourself in an hour of bridge-building laughter to welcome the (hopeful) end of lockdowns!

‘One of the most likeable figures in British comedy.’ Radio Times

‘The feel-good comedy of a true stand-up legend.’ Perth Now

‘Laughs came thick and fast throughout…don’t miss it.’ The Age