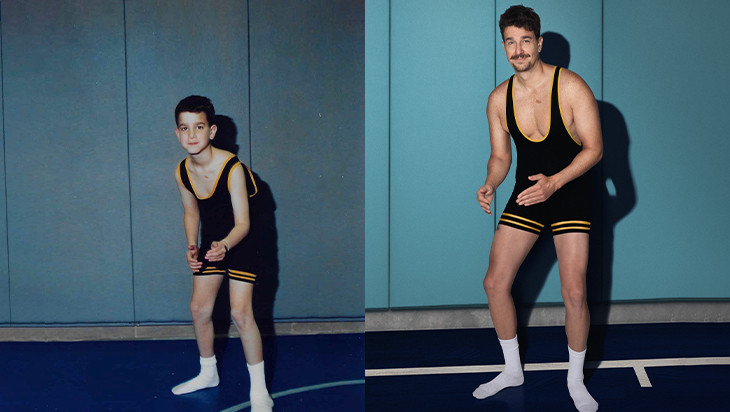 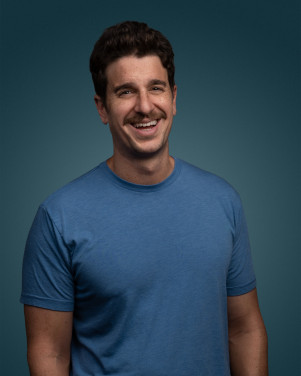 Mike Goldstein Still Got It!

Mike Goldstein Still Got It!

Fresh off season two of The Hundred with Andy Lee, Mike Goldstein brings a new hour of comedy to the 2022 Melbourne International Comedy Festival.

Mike has been a staple of the Australian stand-up scene for well over a decade and shows no signs of slowing down. He's one half of the very successful comedy podcast 'The Phone Hacks' and a seasoned performer with a lot to say. Come see what has all of Australia raving "He’s no Hamish!" and "Why is this American on our TV every week?".

Safe to say, he’s still got it! This is a fast-paced hour of comedy that will knock the sh*t right out of your ass.

'Mike G is an international comedy sensation who had the crowd in hysterics.' 3rd Degree

'A natural behind the mic.' X-Press

'So very, very wrong. But the way he told it, just made laughing at it so very, very right.' Drum Media