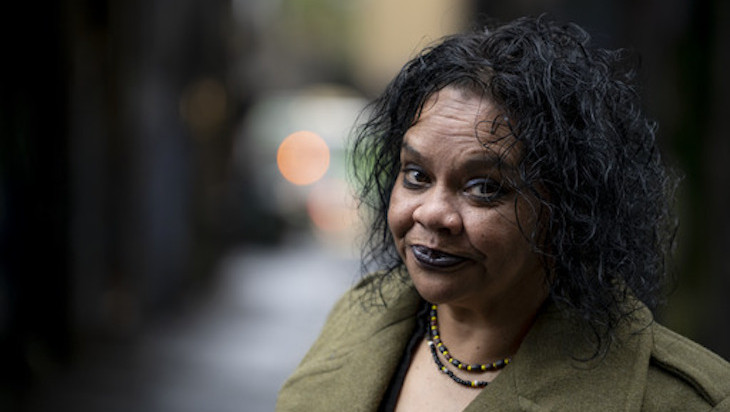 A cheeky black female comedian stuck in a white man’s capitalist world is seriously hilarious as Shiralee Hood tracks through life describing the unexpected situations she experiences in Australia. This strong, edgy, cultural comedian will have you laughing and gasping as new unexpected shocks arise. From snakes in the bush to snakes in the city, dealing with life before and beyond lockdown makes for a wise cracking hour of fun, resilience and Surprise.

'Hood’s stand up tales reveals deep love of family and the constancy of community and also demonstrates an incisive understanding of both historical racism and Australia’s absurd political culture... Hood’s comic timing is impeccable and her word play smart. ★★★★' The Music

'Hood knows the power of her focused presence: the regal grace of her demeanour is a moment of sublime beauty.' Witness Performance