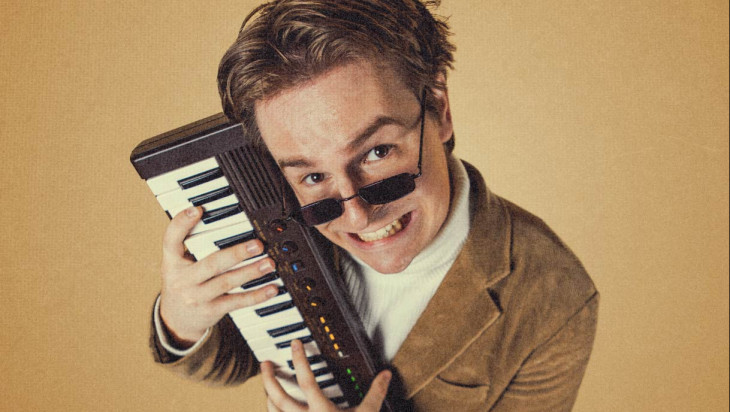 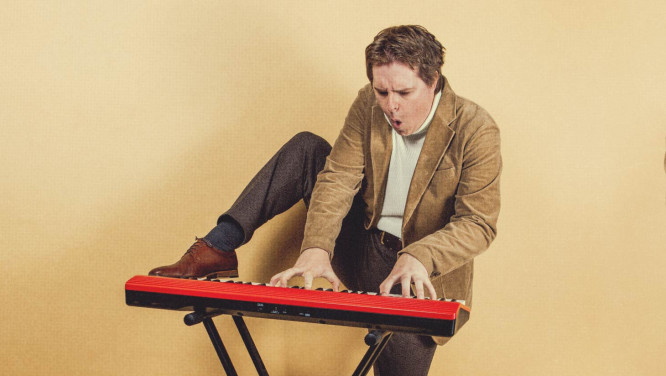 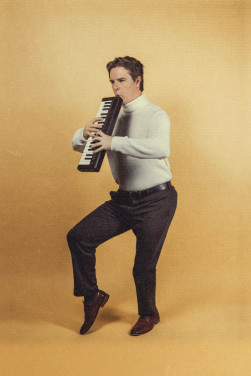 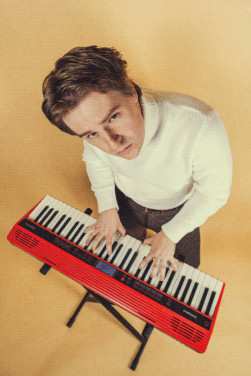 Isaac Haigh Tell Me I Suck

Isaac Haigh Tell Me I Suck

Join Isaac Haigh In his debut solo show as he attempts to brutally murder his ego with his weapons of choice – song, sketch and stand-up.

Isaac’s one of those assholes who coasted through high school without a care in the world... but the constant praise has finally caught up to him. His head’s getting so big that it’s affecting his posture. So quit it with the compliments already, and tell him he sucks!

Whilst ruminating on his most regret-filled moments, Isaac takes a deep dive into what it means to 'suck', and why it might not be such a bad thing after all. His witty lyricism and unhinged characters are sure to have you re-evaluating the concept of failure.

From Aussie superheroes, to fictional sports stars and bratty kids on Christmas morning, this show is an hour of jam-packed madness with something for everyone! Except Nana. Unless Nana’s cool with a bit of f*%ked shit?

Please note, the following performances will be filmed: Tue 29 Mar.
18+
Suitable for audiences 18+