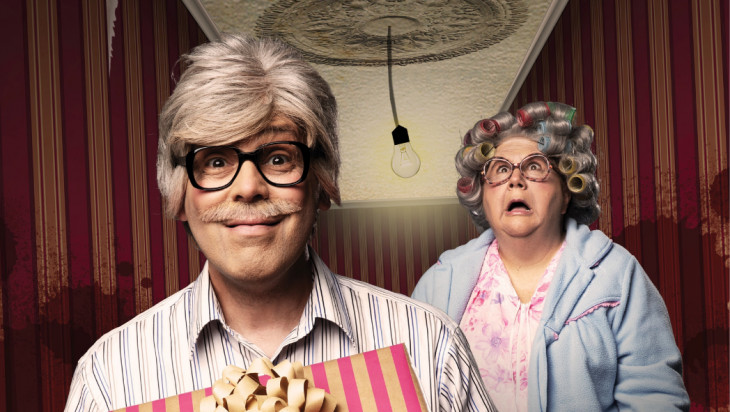 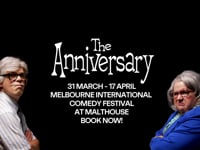 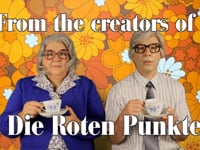 You are cordially invited to Jim and Barb’s Golden Anniversary.

Don’t be fooled — this is no ordinary elderly couple. Leave your preconceptions at the door and expect the unexpected. The Anniversary is a physical comedy house party from hell!

Jim and Barb’s dreams for the perfect celebration of their love quickly fall away as they face the reality of a semi-century together. Put yourself in their shoes: after 50 years of marriage, can you imagine how much simmering resentment is about to boil over? They’re just about ready to kill each other!

Hold onto your hats for the most absurd and hilarious tailspin of a party like you’ve never seen before.