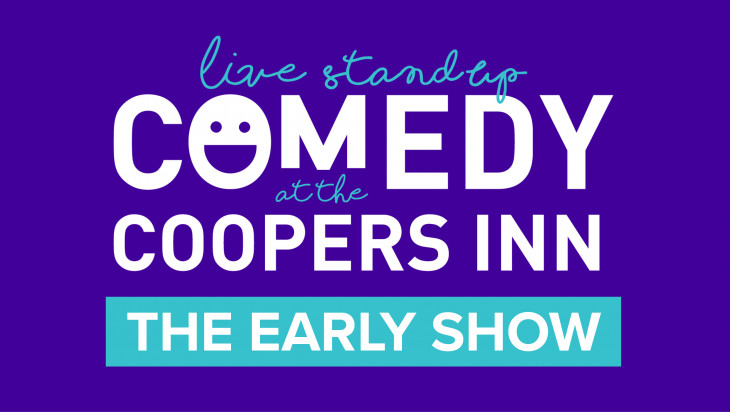 Comedy At The Coopers Inn: The Early Show

Comedy At The Coopers Inn: The Early Show

Want to see the best comedians all in one place? Then start the night off right with Comedy At The Coopers Inn: The Early Show! A great sample of top comedy acts from Australia and abroad. Book ahead as these shows sell out!

A rotating line-up of four different awesome comedians every night.