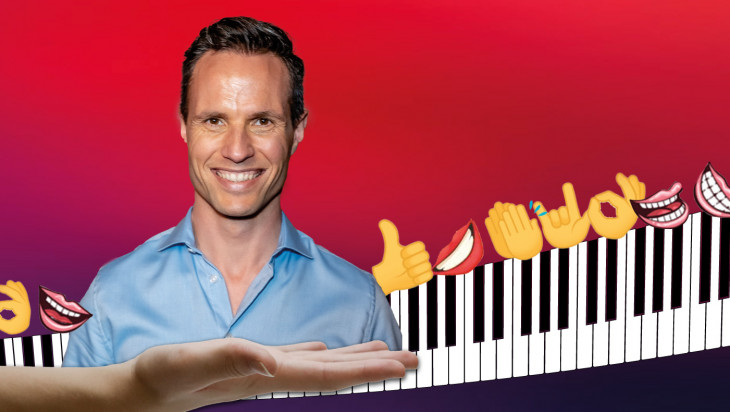 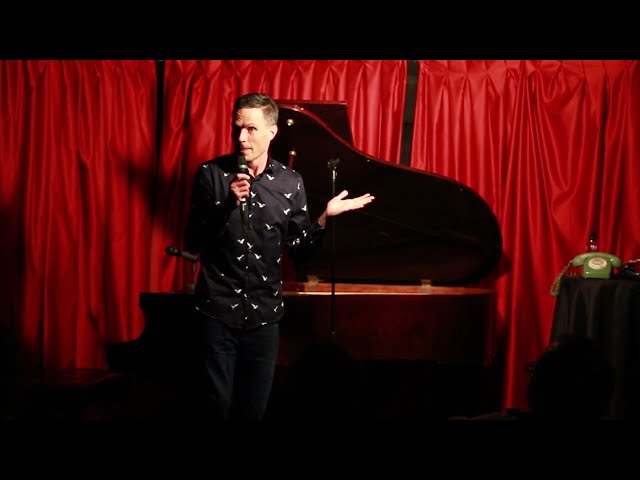 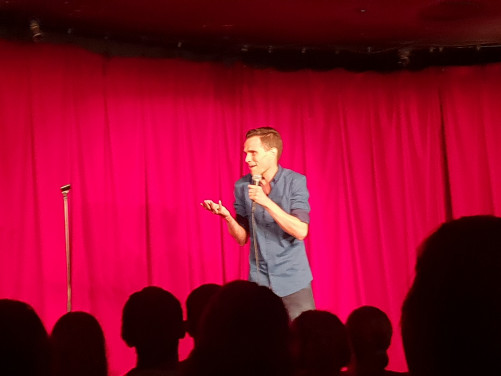 Do handmodels exist? Yes, but they never intended to become one... as with many things in life, they happen beautifully unplanned, or perhaps not so beautifully.

Growing up with hippie parents in Amsterdam, blending in with Australian society and becoming a handmodel was a recipe to write and perform observational, engaging comedy. Here to tell the story!

This is a lighthearted stand-up show about the oddities in modern life, with a few comedic songs in it as well – though his voice is not as smooth as his hands – yup you got the key message: nobody is perfect. That's why we have handmodels, so that one human being can compensate for the other...

'A hilarious reflection on culture, belief, life and the choices we make. His Dutch background gives him an original perspective. He relates how he grew up in Amsterdam, where love and space-cakes are part of the daily shopping list. He writes his own songs and uses them successfully to add variety to his solo act.' Weekend Notes

'He's very personable and tells a loose collection of stories about his hippy parents, the drug scene in Amsterdam and his expatriate life in Sydney. His songs are short, eccentric, and his keyboard skills impressive. He's relaxed and friendly with his audience, letting us in to the Dutch brand of humour.' Adelaide Advertiser