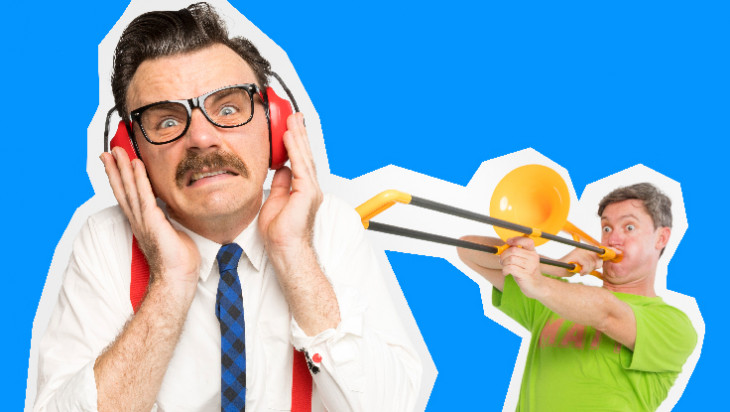 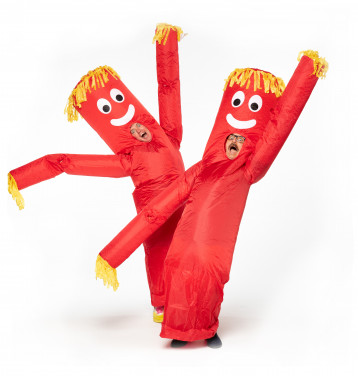 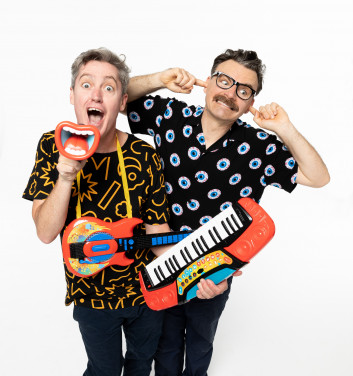 The Listies Make Some Noise!

The Listies Make Some Noise!

For over a decade the award-winning Listies, Rich and Matt, have toured the world doing shows for literally millions* of kidults. Nearly all of them laughed, a few of them vomited and only one person fell asleep, (and that was Matt). Make Some Noise! is their brand-new musical comedy show for kids aged 4-400.

Will they be in tune? Almost.
In time? Not quite.
In order? Definitely.
But can Rich dance? Let’s find out.

It’s a party for your ears and both of them are invited!

‘If the Wiggles are the Eagles then the Listies are the Sex Pistols.’ The Age