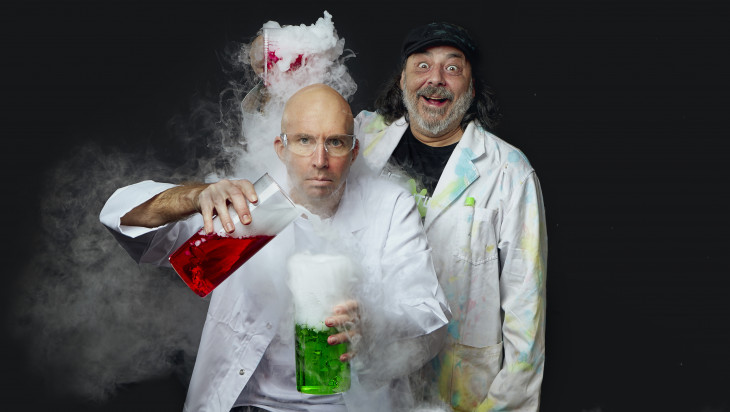 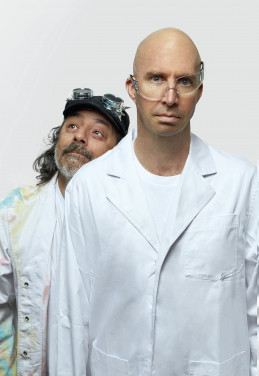 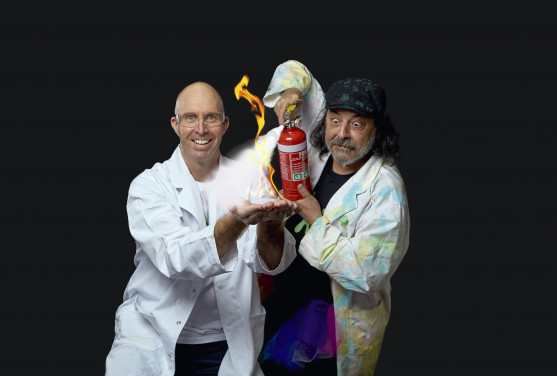 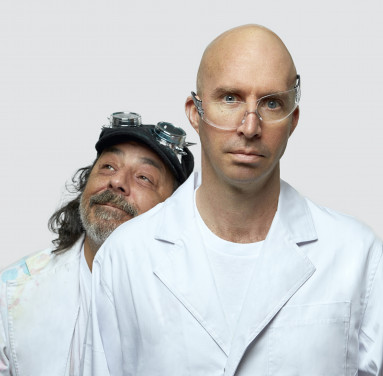 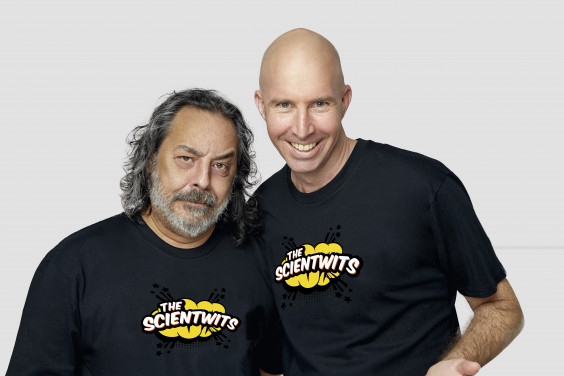 The Scientwits The Wrong Experiments

The Scientwits The Wrong Experiments

Join the Scientwits in the science lab for… The Wrong Experiments stage show! Watch Captain Chaos and Scientist Sam create utter mayhem in this high-energy and interactive sketch comedy science show for kids where nothing goes to plan!

Suitable for ages 5-12, get ready to be blown away... not literally of course!

Step into our disastrous lab...

Unbeknownst to the straight-laced science teacher Scientist Sam, Captain Chaos has reinstated himself as the bumbling assistant and insists on being part of the show. Without any formal training and an appalling lack of attention to detail, he 'accidentally' derails the intended science lesson substituting Scientist Sam’s mundane experiments for far more exciting versions... The Wrong Experiments!

Cultivating a new style of show, The Scientwits bring a new breed of comedy to this year’s Festival; inventive, exploratory and belly laughing fun for the entire family. Our show will centre on audience engagement and highly interactive experiments within each sketch. The Scientwits are bursting onto the scene with this their debut, one-of-a-kind sketch comedy extravaganza!

Meet the dynamic duo behind the fun:

Sammy Harrison AKA Scientist Sam, science teacher by day, stand-up comedian by night. Best known for his sell-out show at the 2012 Melbourne International Comedy Festival, Sammy Harrison: Trail and Error – Couch to 100K (with all profits donated to Oxfam Australia).

Alongside John Burgos AKA Captain Chaos, established stand-up comedian, MC and joke writer in the Australian comedy circuit. Best known for his role as The Annoying Devil from Balls of Steel Australia and finalist in FHM magazine's national search for ‘Australia’s Funniest Man OR Woman'.

The Scientwits team are passionate about giving back to the community. A gold coin from each ticket sold will be donated to a charity of the audience’s choosing.

Please note, the following performances will be filmed: Wed 13 Apr.
5+
Suitable for audiences 5+