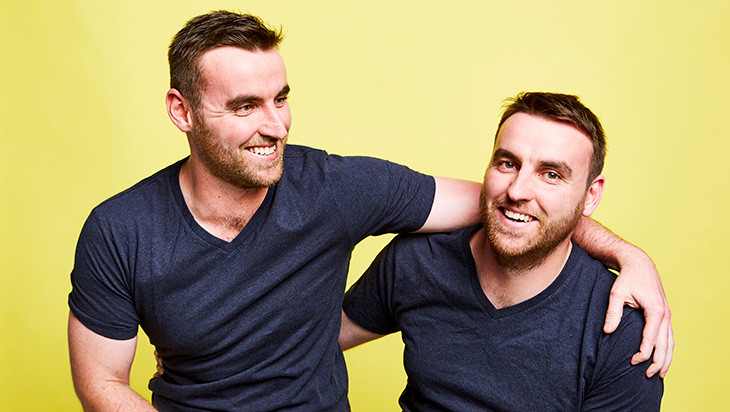 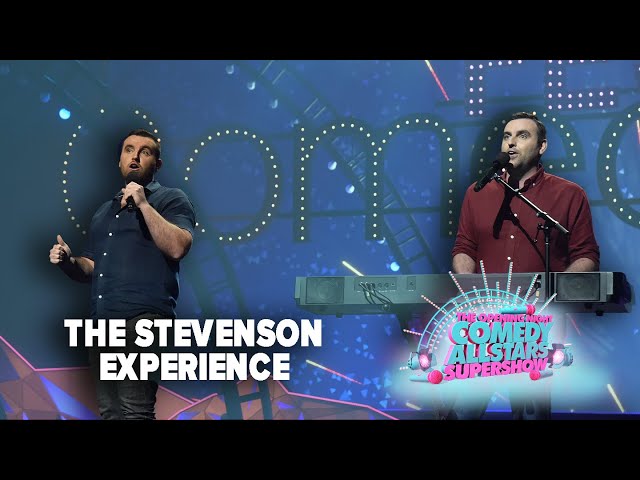 Identical twins and critically acclaimed musical comedy duo The Stevenson Experience have toured their hilarious songs all over the world for more than a decade. They’ve also bickered and badgered each other every step of the way, as only siblings can. They’ve had arguments from the Sydney Opera House to the Czech Republic.

Will this year’s show be more revelry or rivalry? In the Stevenson’s hands, one thing’s for sure, it’ll be damn funny.

Side-splitting songs, wise-cracking banter and good-natured brotherly sledging all combine for an hour of non-stop laughs. Come and see what all the fuss is about.

'Nothing can prepare you for The Stevenson Experience, an absolute highlight of this years’ Fringe that had the audience in stitches. ★★★★½' Adelaide Advertiser

'An absolute stand-out, one of the best moments of the Festival. ★★★★★' Fountain (UK)