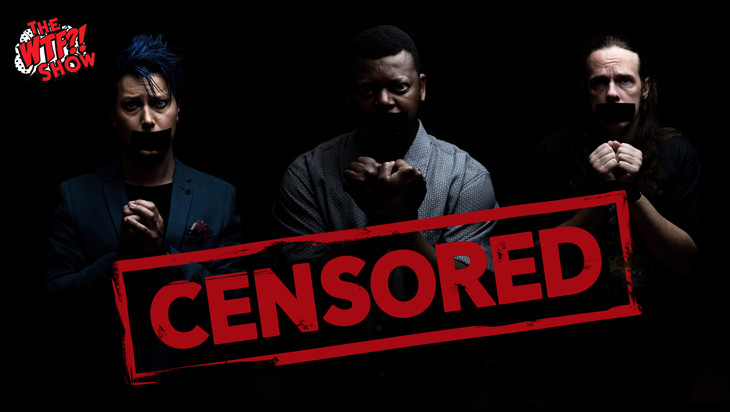 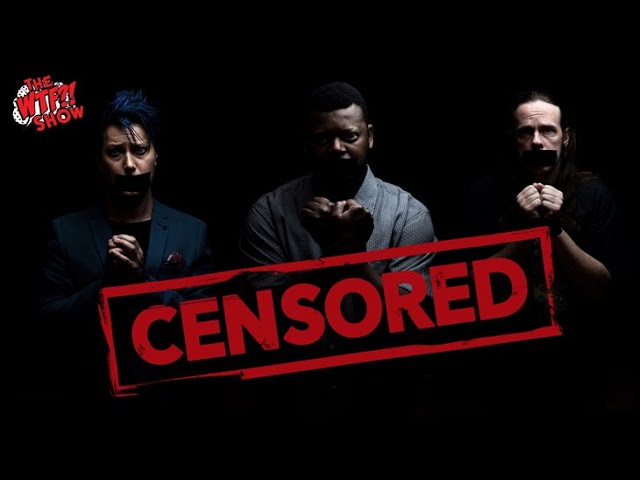 Is cancel culture real or it is just for people with no sense of humour? You can’t say this, you have to respect that, that post goes against our community guidelines. The role of The WTF?! Show is to tell the audience something unpleasant about themselves, their prejudices or the society they live in that they know to be true but would absolutely hate to acknowledge. The trio have been asked by the powers-that-be to put aside their R-rated, but very funny material, in the interests of a more ‘conservative’ approach. To that The WTF?! Show boys say "F*%k No!"

The show is a collective middle finger to the censors of these social media conglomerates. Forget censorship or what you think you can and can’t joke about! Hasn’t comedy always simply been about having a laugh?

If you are woke and are sensitive like a delicate flower trying to hold on in a harsh southerly gale, then this is not the show for you. Stay at home and watch re-runs of Neighbours Greatest Hits 1987 – 1995.

Join us as we dissect everything in this heavily censored environment that the 2020’s have become. If you hate the censors, big brother and people on social media banning you from pointing out they’re idiots; Censored is the show for you!

**This comedy show has been officially Censored for your benefit to protect you from thinking for yourself and listening to other people's opinions, ideas and anything else we deem to be factual. Anything that resembles the truth violates our community standards and will be flagged as a conspiracy.** – Mark Zookaberg