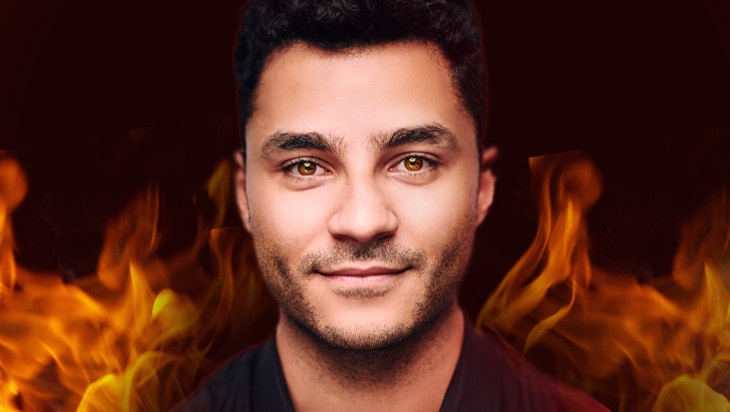 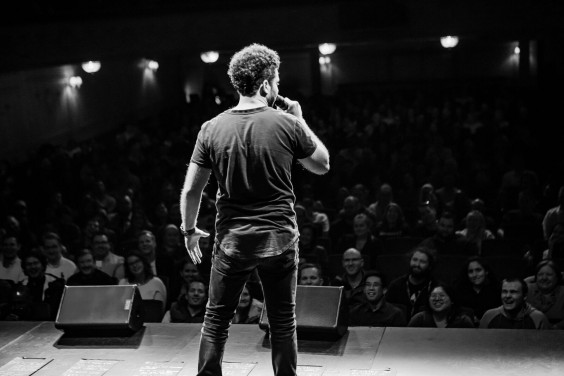 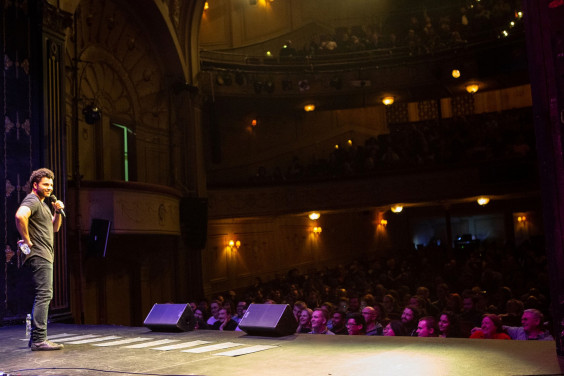 Khaled Khalafalla This is Fine

Khaled Khalafalla This is Fine

He’s performed his powerhouse stand-up comedy around the world – to royalty in the Middle East, Australian troops in Afghanistan and to the invitation-only New York Comedy Festival. He’s also toured with Jim Jefferies on several of his recent Australian tours, opening his biggest show in front of 10,000 people at Perth Arena, a well as blazing a trail across big and small screens with scene-stealing roles in Upper Middle Bogan, Ali’s Wedding, Utopia and That’s Not My Dog. He's also twice been featured in the prestigious Just For Laughs showcase at Sydney Opera House. Do not miss Australia's fastest rising star in peak funny form.

‘One of comedy’s hottest talents, a must see. ★★★★’ The West Australian

'Khalafalla is raw and witty, leaves the audiences in stitches... one not to miss. ★★★★' The Music

‘Bursts onto the stage with confidence and enthusiasm and has the audience in stitches from the get go. ★★★★’ Herald Sun

‘This guy can do no wrong. Everything he touches turns to gold. He’s taking steps forward every day and it’d be a crying shame if you missed him in action.’ The AU Review