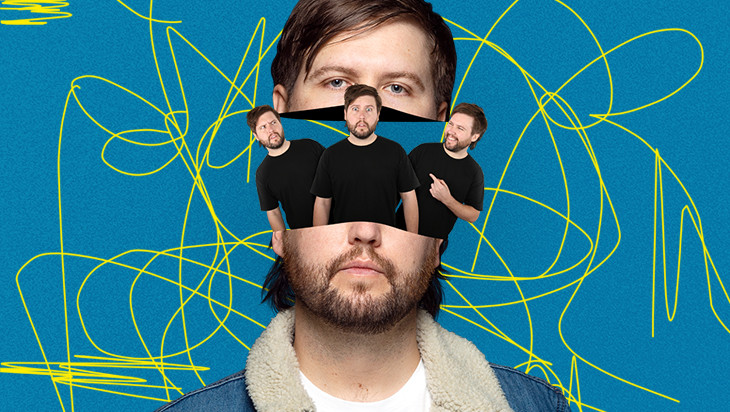 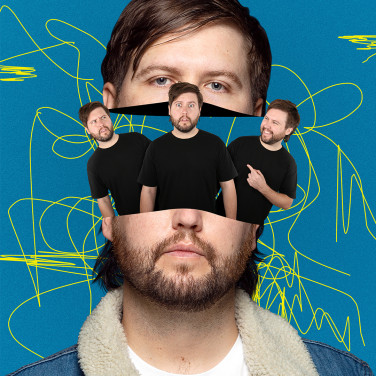 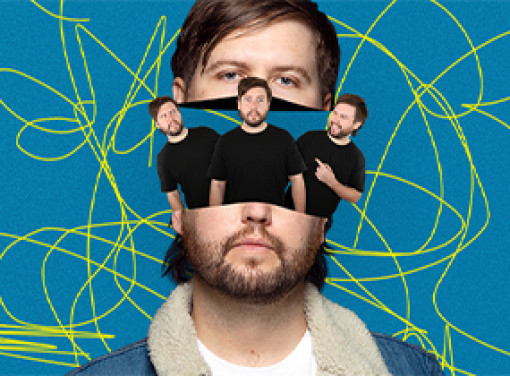 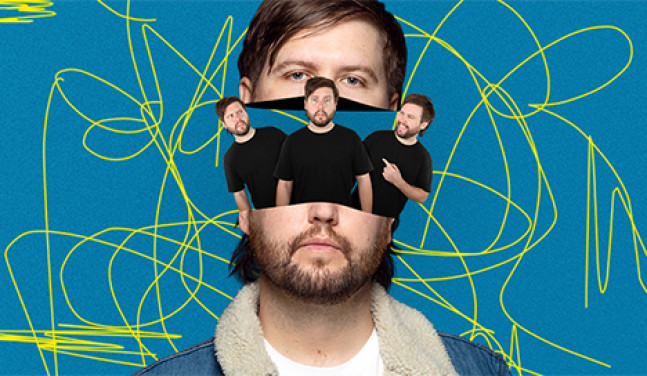 Tom Armstrong is a comedian, creator and podcaster.

His debut show Worry Wart has been a long time coming. After years of viral comedy videos online, Tom has finally stopped worrying and is ready to bring the laughs!

Tom recently made international news by pranking celebrities on the shout out app Cameo. Tom tricked a number of celebs into shouting out cancelled people.

Tom got Caroline Baskin from Tiger King to send a message to Rolf Harris and Jimmy Savile...

Tom also got Beverly Mitchell from 7th Heaven to give a heartwarming shout out to the murderer Ivan Milat...

He was recently featured on the Snapchat homepage after getting the Island Boys to send a message from Jeffrey Epstein to Ghilaine Maxwell.

Much like Tom’s online work as The Roundabout Crew, which has gained millions of views online, he is ready to push boundaries and have a good time doing it!

Tom co-created a weekly podcast called “The Tom and Frenchy Podcast” which has been downloaded millions of times and is renowned for his off-the-cuff comedy as well as his wit and weirdness.