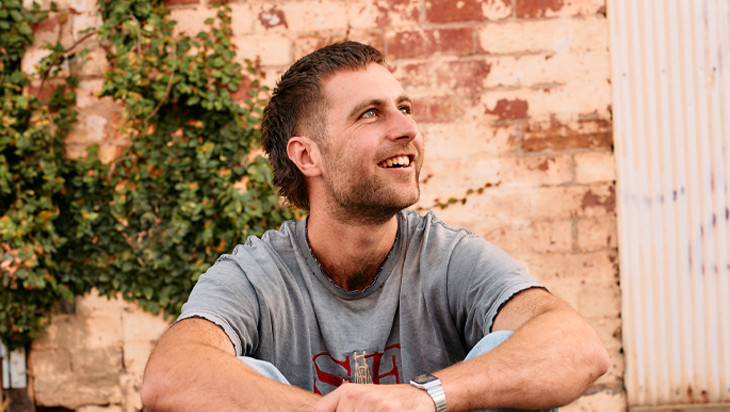 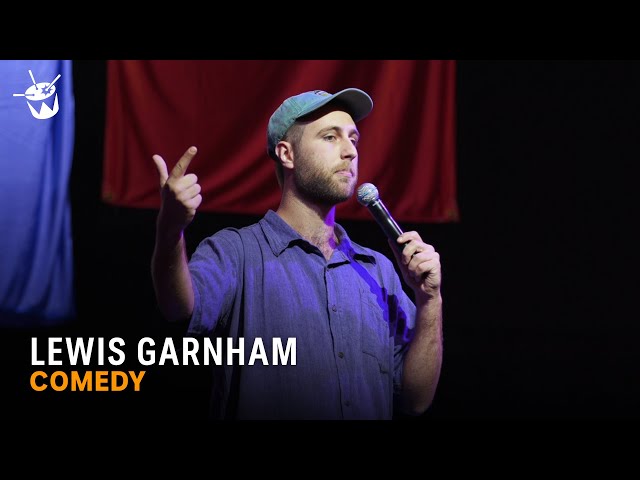 Lewis Garnham Too Much Time To Think

Lewis Garnham Too Much Time To Think

During the last two years, for reasons we’re all painfully aware of, Lewis Garnham has had too much time to think.

This pandemic and subsequent isolation has taken the brain to strange places.

Places where epiphanies occur, where boredom lingers and where insanity waves cheerily as if to say “Hey there, we’ve never met, but perhaps I should make your acquaintance?”.

These are the places where this show was born.

As heard on triple j, ABC Radio and Triple M.

'It would be a mistake to miss this very funny hour.' Adelaide Advertiser

'I bloody love Lewis Garnham, and his comedy. He finds such unexpected angles for jokes.' Cal Wilson