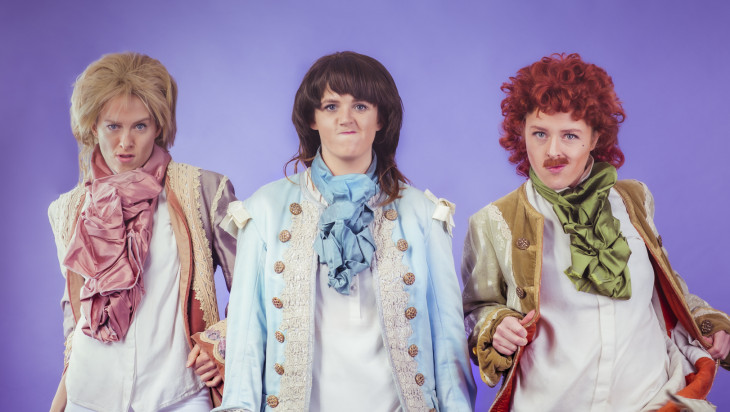 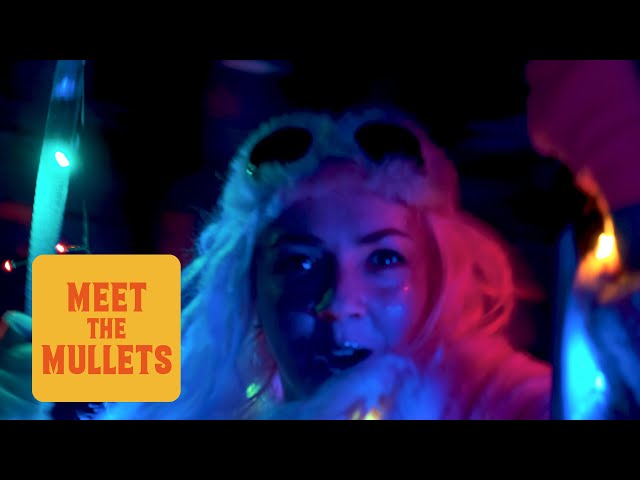 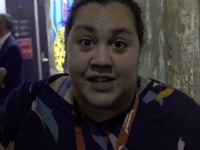 The Travelling Sisters Thy - Thus - 'Twas

The Travelling Sisters Thy - Thus - 'Twas

Three mates with no talent but a whole lot of confidence attempt to create the most epic theatre show of all time.

Physical comedy superstars The Travelling Sisters return as three blokes with a dream. Darryl, Vinnie and Berrick are self-proclaimed thespians with mullets and mummy issues.

Balls deep in inspiration and with too much time on their hands, the boys join forces to create a theatrical masterpiece. Based out of their mother’s living rooms and facing a million distractions, the boys embark on a joyful journey of chaos and confusion. Opening night looms. Can they pull it off?

This highly physical, fast-paced comedy of errors was nominated for Best Comedy at Melbourne Fringe 2019 and was the launching pad for the award-winning web series Meet The Mullets in 2020.

'Like no other act you have ever seen. ★★★★★' Theatre People

'Their antics would sit comfortably alongside anything from The Mighty Boosh. ★★★★' Adelaide Advertiser