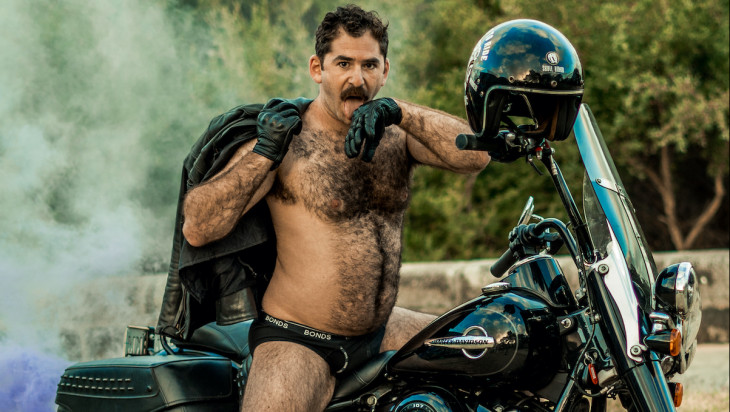 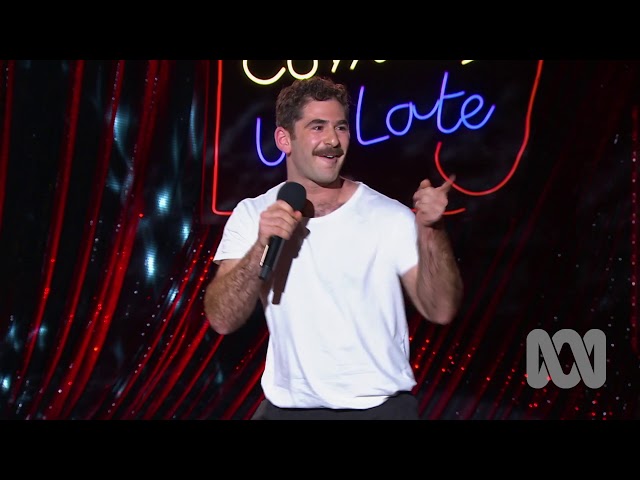 He’s won multiple comedy awards, sold out shows around the world and was named one of Australia’s "most exciting" (The Age).

‘An extraordinary talent ★★★★’ The Scotsman (UK)

'Glanc’s style is absurdest, sometimes just plain silly, but there’s an intelligence to it that belies the apparent simplicity. ★★★★★' The West Australian