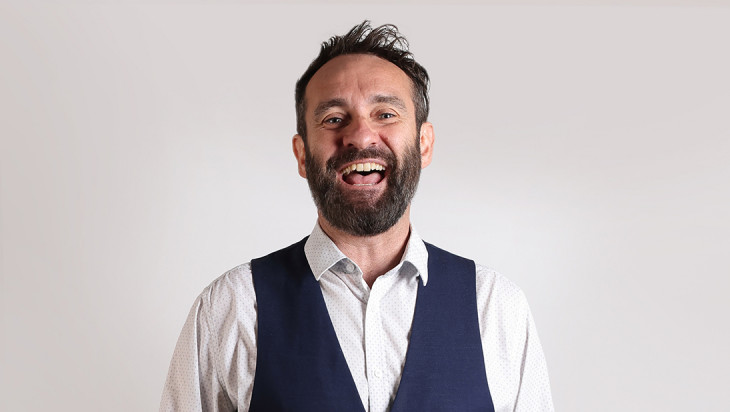 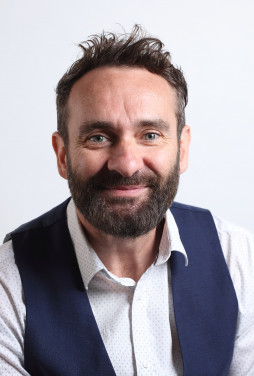 Waiting. All his British friends and family have been. Waiting. Meanwhile Gordon has been playing hurry-up-and-wait in Australia walking other people's dogs. Often with the owners' permission.

One of the most experienced and lauded comics from the international comedy merry-go-round has stayed here. It’s been a wild (mostly closed) ride.

How could globe-trotting UK comedy star Gordon Southern know when leaving Britain in early 2020 that it might be a bit longer than anticipated? Instead he found himself luckily stuck as a grateful stowaway in Australia rethinking and pivoting like so many of us have in the longest year ever recorded, finding that lust for stock rotation he thought he'd lost, finding that passion for teaching he never really had and making people believe in the magic of Father Christmas, of which there are (spoiler alert) more than one. It's a warm, human examination of the question so many MC's ask "what do you do?".

As seen on Up Late on ABC TV and as heard on ABC radio.

'Southern may be one of the most talented comedians on tour at the moment. ★★★★½' The West Australian

A professional stand up comedian for over 25 years Southern got 'stuck' in Adelaide in 2020 and has cemented a reputation as a top live act and ABC Radio regular.

Creator and writer of the short film The Skydiver and the Scarecrow in 2017, collaborating with director Ren Thackham and winning six awards on the Australian circuit.

Writer and performer of 16 solo comedy shows, and a writer for many iconic UK radio and TV shows. (BAFTA nomnation, thanks). TV stand-up highlights include two spots on BBC1's The Stand Up Show and ABC TV's Up Late from Melbourne International Comedy Festival.