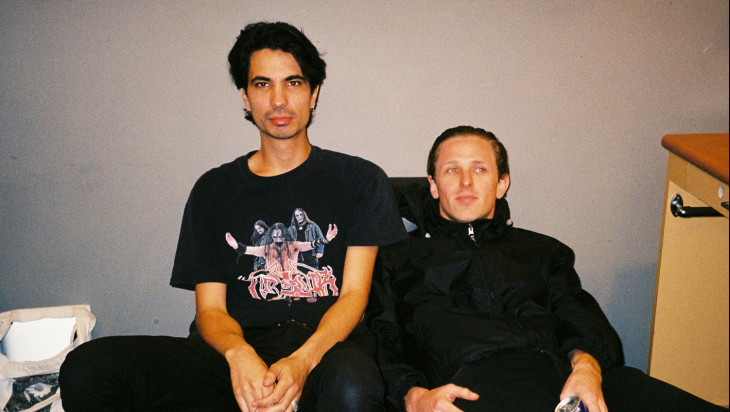 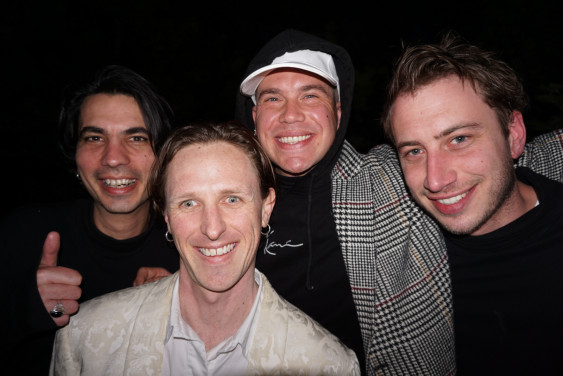 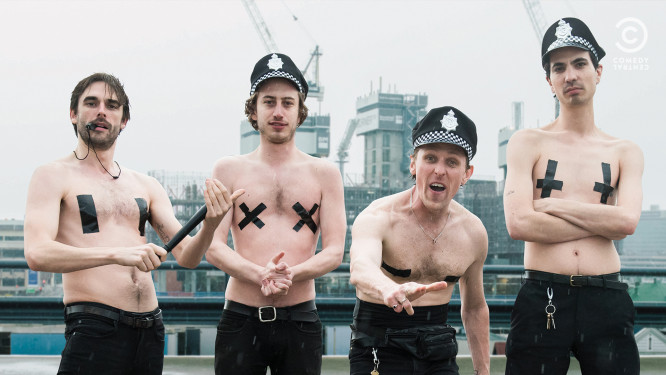 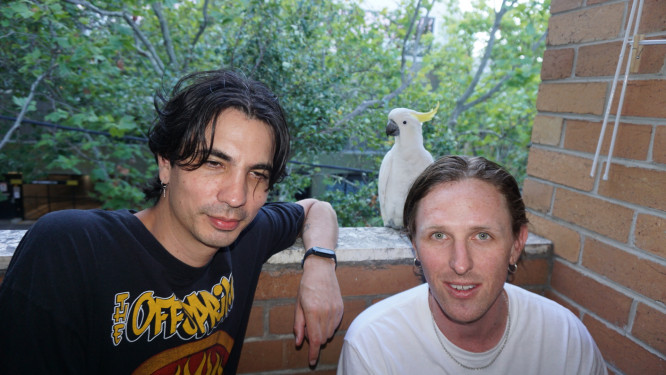 These New South Whales What A Great Punk

These New South Whales What A Great Punk

Following the cult success of their Comedy Central mockumentary series and their hit talk show TNSW Tonight!, Australia's favourite punk band, These New South Whales, add another spike to their jacket with their very own podcast, 'What A Great Punk'.

Launched in April 2020, 'What A Great Punk' quickly emerged as one of the leading music and comedy podcasts in Australia, landing inside Spotify’s Top Five music podcasts and serving as a Monday morning ritual for a growing number of devoted followers. Released weekly, each episode features hilarious and often insightful conversations with iconic musicians, comedians and celebs from around the world.

In the first year, What a Great Punk has performed sold out live podcasts in Sydney and Melbourne!

Praise for These New South Whales:

'The punk Flight of the Conchords… the band is real, the TV show is a hilarious mockumentary. ★★★★★' NME (UK)

'These New South Whales are trailblazers and trendsetters. ★★★★★' Happy Mag