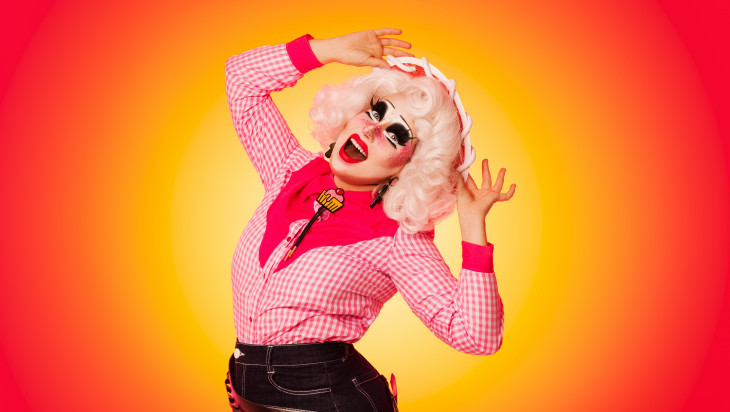 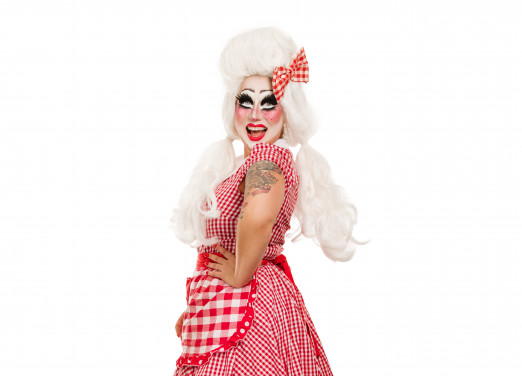 Cowboys – so hot right now. Clara Cupcakes is saddling up to bring you a one-human Wild West hootenanny about cow folk, cow things and cowabungas. She’s ridden a horse at least twice so knows what she’s talking about.

Clara Cupcakes was once introduced as award-winning, the inventor of sliced bread and the reason Harold Holt disappeared. Only two of those things are true. Known for rustling burlesque, comedy, drag and circus into one cute corral, Clara sticks her fingers into every performance pie within arms reach and shoves them figuratively (rarely literally) into the awaiting audience maws for a new cabaret taste sensation.

Strap on your spurs and high-tail it on over to the latest romp by one of Australia’s finest slingers of stupidity.

'Sass, sugar and all over sweetness... vaudeville at its finest. ★★★★' The West Australian