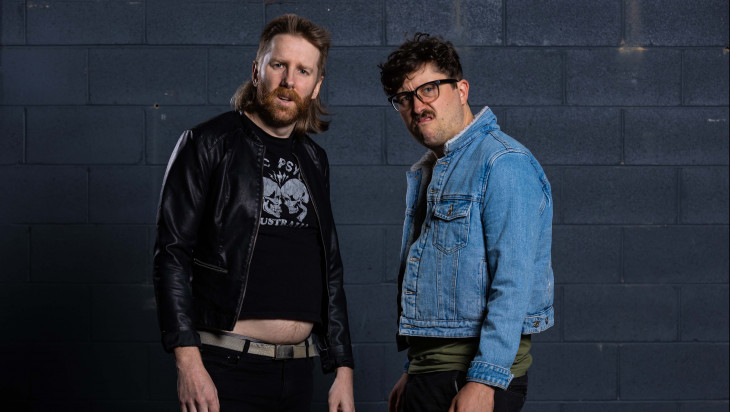 Two of comedy's brightest bulbs step on stage and speak into a microphone. What will happen next?

As heard on ABC Radio, Radio National, Triple R and a bunch of other places.

*On Mondays the role of Matt Stewart will be played by Angus Gordon.

‘There are few comics in Australia that have the kind of innate sense for laughs that Matt Stewart has. On the dartboard of comedy, he’s a straight-up 180.’ Pedestrian.tv