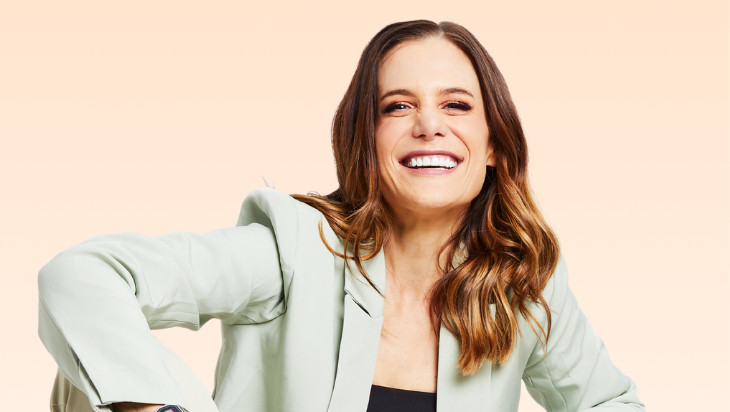 Alex Jae Totally Fine if Not

Alex Jae Totally Fine if Not

Have you ever said something is "totally fine if not!" even though it is, in fact, totally not fine if not? Do you find it hard to stand up for yourself when it counts? Do you apologise for existing in every important email you ever send? Alex Jae does! And she’s got a brand-new show about it, Totally Fine if Not!

After a sell-out run and extra shows by popular demand at Melbourne International Comedy Festival in 2021, Alex returns to Melbourne with a brand-new show full of tales and jokes about trying to be assertive in the modern digital age.

Alex is one half of hit podcast, 'The Ladies Guide to Dude Cinema', and after climbing the Sydney comedy ranks she has worked as a writer and featured cast member on Channel 10’s Pilot Week and Saturday Night Rove, as a writer on Channel 10’s Show Me The Movie!,as a panelist on Channel 10’s Celebrity Name Game, has opened for comedians such as Wil Anderson, Greg Behrendt, Gareth Reynolds and Dave Anthony ('The Dollop Podcast') and plays Dani in award winning series Thirty.

Here’s some nice things people have said about her:

'Genuinely makes me laugh. Not many do.' Dave Anthony ('The Dollop')

'One of my favourite new comedians on the scene. A future star for sure.' Rove McManus

'A joy onstage... so much fun and laughter the long applause and cheers didn’t seem enough thanks.' Chuck Moore Reviews