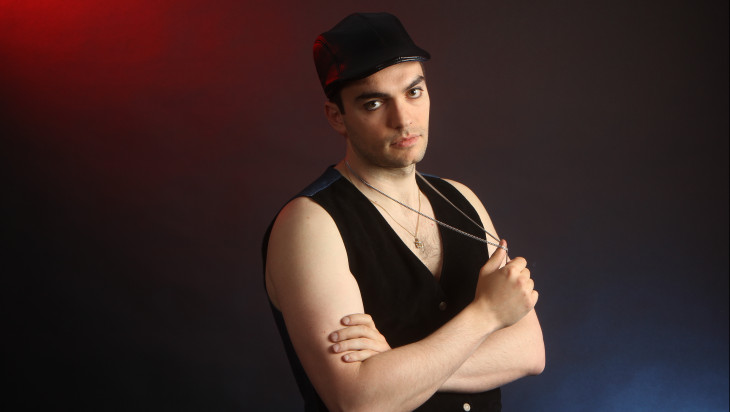 Andrew quit being a lawyer to do comedy. This is a show about that, and what it’s like having many girlfriends from Year 10 onwards, having heaps of money and never having any issues with sexual performance.

This is Andrew's debut solo show. In 2021, he appeared in the Melbourne International Comedy Festival’s prestigious The Comedy Zone, a showcase of Australia's best up-and-coming comedians handpicked by the Festival. He's a regular at pro rooms all around the country and, interestingly, he's never lost a fight.

'The future of Australian comedy is in good (and often rather filthy) hands. ★★★★' The Age (The Comedy Zone)

'An ocean of raw talent and an innate sense for big laughs.' Pedestrian.tv

'Soon has the crowd in laughing fits… we were in hysterics.' Milk Bar Mag