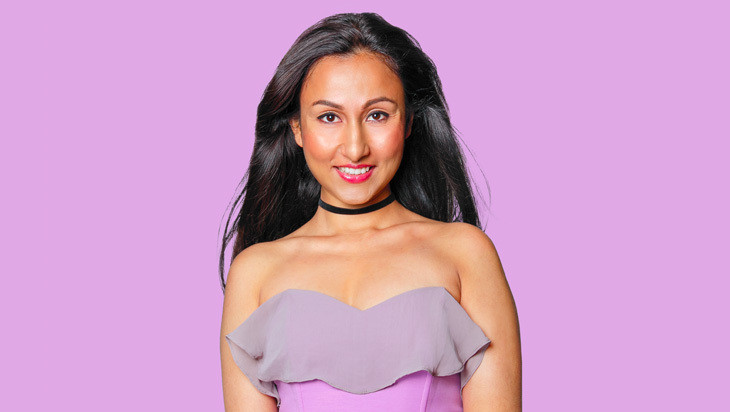 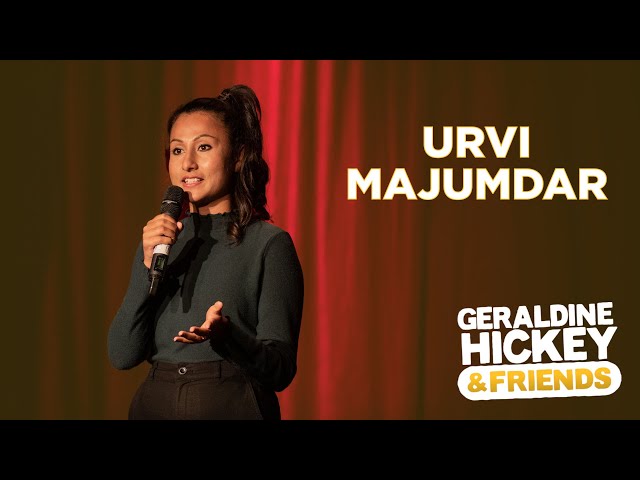 Urvi Majumdar Urvi Went To An All Girls School

Urvi Majumdar Urvi Went To An All Girls School

Urvi went to an all girls school and you can tell. From awkward obsessions to casting spells and planning the perfect formal, this show is like Dolly magazine’s sealed section – full of the best bits and insane confessions. Honest, sassy and most of all funny, this highly anticipated solo from one of Melbourne’s best up-and-coming comedians will have you cackling with recognition.

This coming-of age show is a snapshot into the life of your average girl trying to fit into the expectations of migrant parents whilst trying very hard to appear cool at all times. Whether you loved high school or would rather forget it, this show is for anyone who grew up through the 2000s and is ‘dealing’ with trying to be an adult. Particularly, this show is for all sassy brown girls.

Urvi is a two-time RAW Comedy State Finalist and a recipient of the Melbourne International Comedy Festival Stand Up! Grant. She has performed to packed audiences at Melbourne Writers Festival, Melbourne Fringe, Emerging Writers Festival and Adelaide Fringe Festival and has done guest spots on prestigious line-up shows Up Front, Comedy Up Late and Geraldine Hickey and Friends.

Urvi writes regularly for The Project and has played Gwen Albright in two seasons of Channel Nine's comedy series Metrosexual. Urvi also appeared in the ABC Fresh Blood series Gourmet Lazy and has had several guest spots on Triple R radio, including a week of stepping in as a Breakfasters host.

All proceeds from shows on 1, 2, and 3 April will be donated to the Leukaemia Foundation

‘The future of stand-up is in good hands.’ The Plus Ones

‘Majumdar’s tales of growing up with a unique name and being the non-favourite sibling left many audience members cackling in agreement!’ RMITV