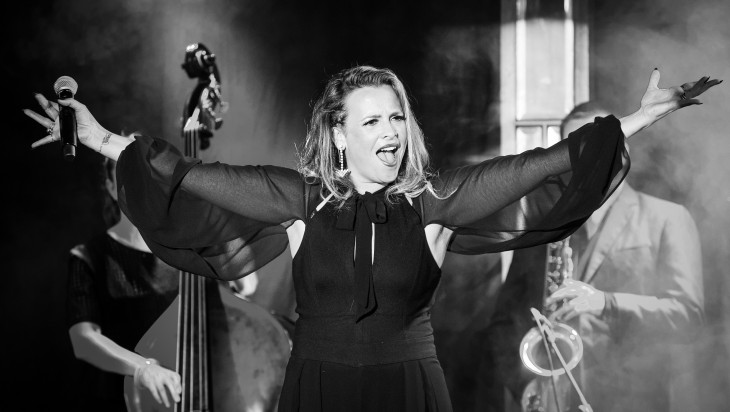 Variety is back! Since 2006 Ali McGregor's Late-Nite Variety-Nite Night has been enticing audiences at Melbourne International Comedy Festival and beyond. It has become a cult late-night show that draws the biggest comedy acts, the sexiest burlesque, heart stopping cabaret and the most jaw-dropping circus acts from around the Festival. Hand-picked by Ali, this variety show is a carefully curated night of quality entertainment.

‘For anyone eager to check out a broad and rangy selection of the Comedy Festival's top cabaret, vaudeville and stand-up acts, this late-night variety special is the best-value show in town.' The Age