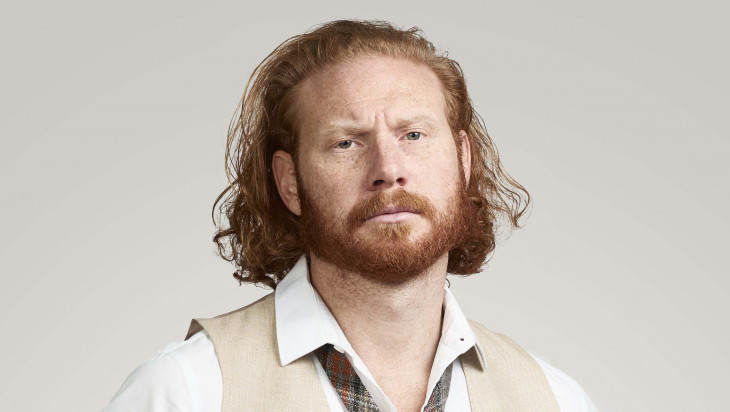 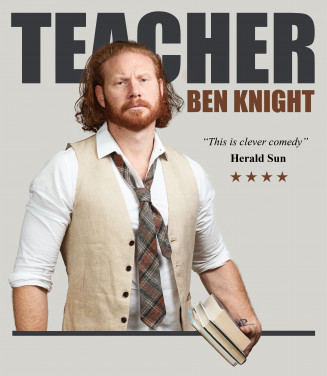 Off the back of a whirlwind sell out run in 2021, Ben Knight is bringing his critically acclaimed, Golden Gibbo nominated show, Teacher back to Melbourne International Comedy Festival for an encore run.

Drawing on his 13 years as a primary school educator, Teacher uses clever sketch interwoven with witty stand-up and moments of poignancy (plus ample dick jokes for good measure) to highlight Ben’s frustrations with the education system and those who get left behind.

You may know Ben from his regular musical breakfast radio appearances on Nova 100 with Chrissie, Sam and Brownie, his role in film The Merger (2018), or Melbourne International Comedy Festival's Roadshow (2018, 2019, 2021).

'An absolutely magnificent hour. A+ marks all round. ★★★★½' The Age