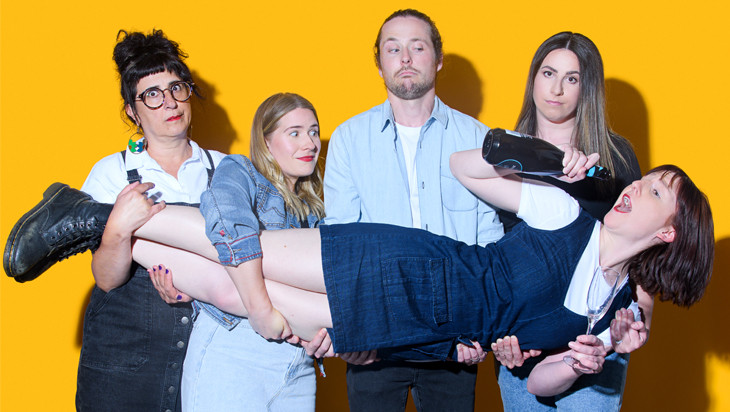 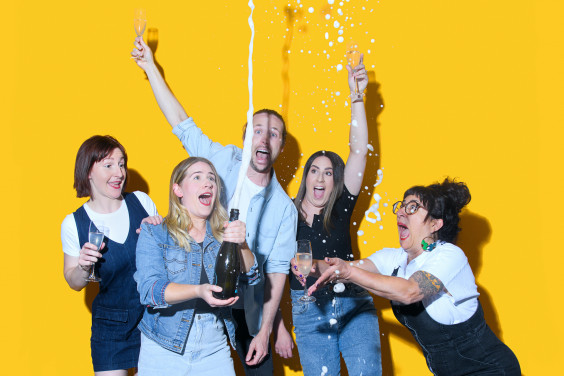 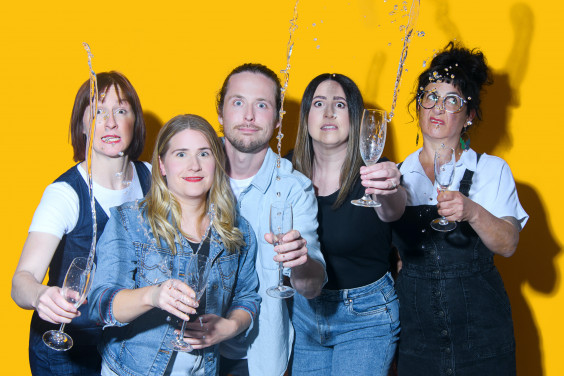 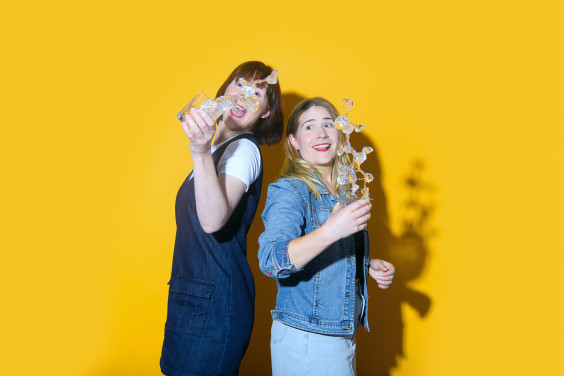 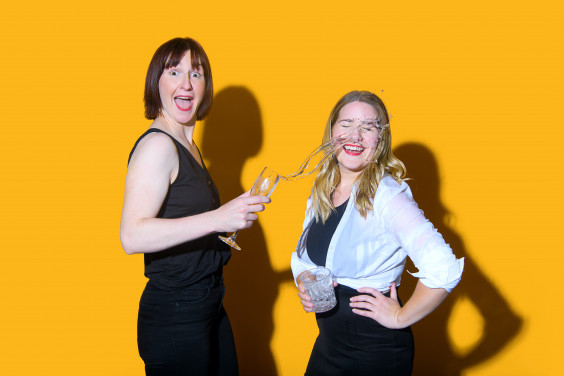 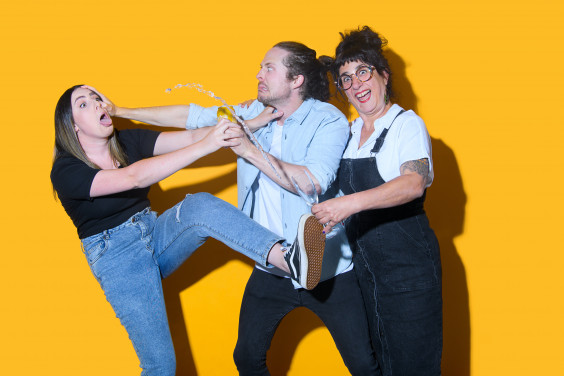 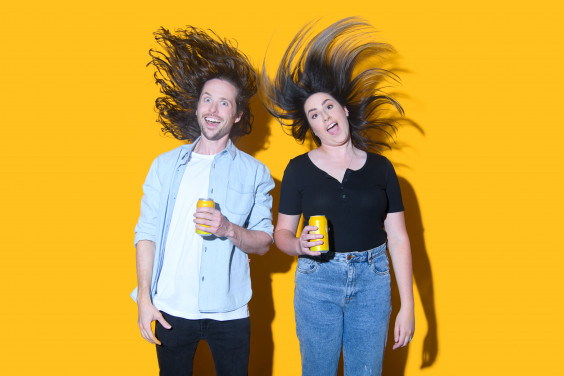 Comedy On The Rocks

Comedy On The Rocks

Welcome to Comedy On The Rocks – a theatre drinking game!

The gist:
– Grab a drink as you chuckle and chortle the night away with five short comedy plays by Melbourne comedians and writers.
– All plays will include the same three special moments revealed on the night:
An action (eg. an actor jumps)
Use of a prop (eg. a fry pan)
A line of dialogue (eg. “speak of the devil” )
– When you see the moment, cheer and have a drink!
– Drink responsibly!

The line-up changes every fortnight for those who want to come play again.

Hosted by Cat & Caz who have brought Australia such comedy gems such as Blood Is Thicker Than Hummus, Let Meowt!, Cafe Play!. Well That Was Awkward and I'm Just Not That Interesting.

'10/10 would recommend to a dysfunctional friend!' Theatre People

'Witty and clever with lots of surprises.' Theatre Travels

Please note, the following performances will be filmed: Sat 9 Apr.
18+
Strictly for audiences 18+