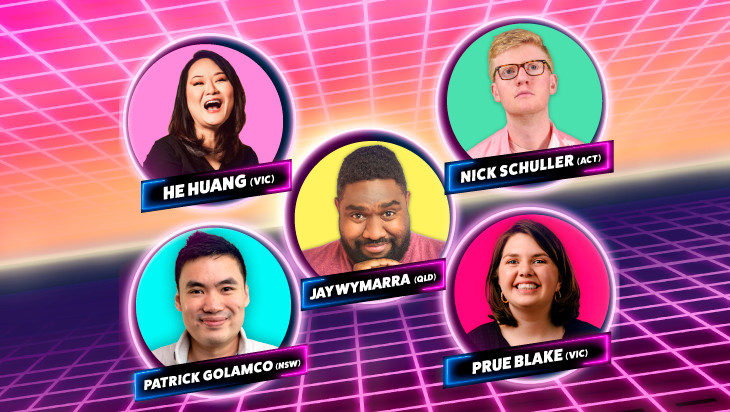 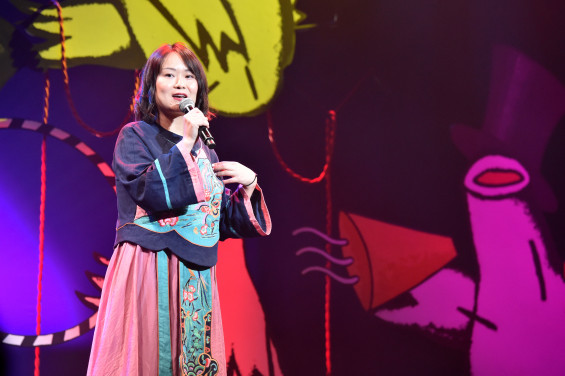 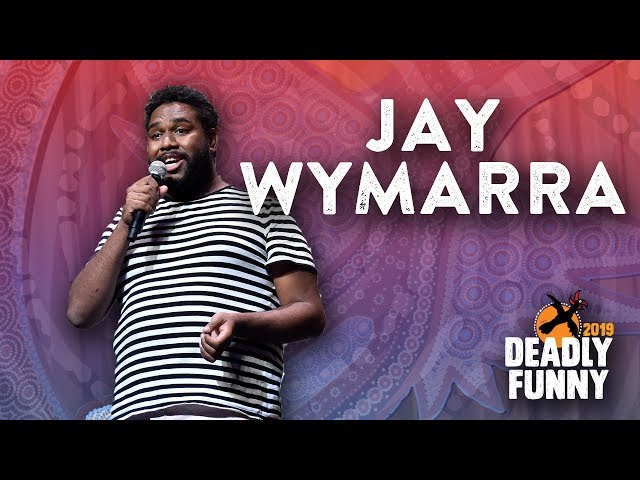 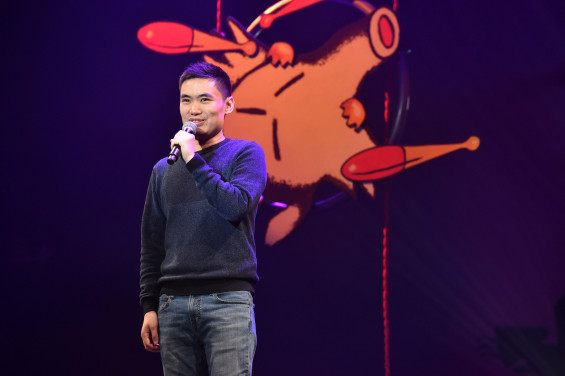 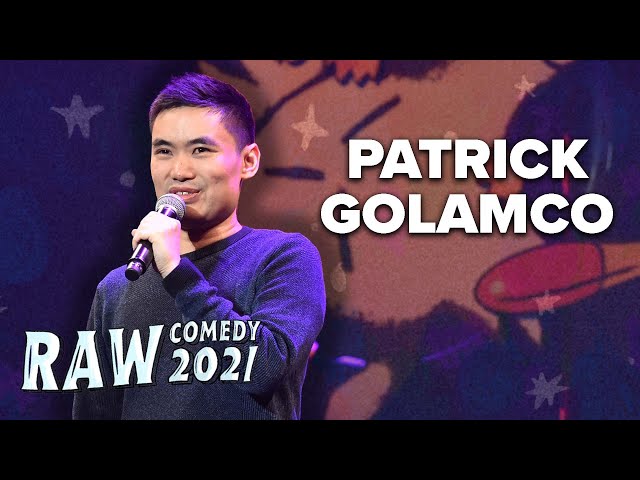 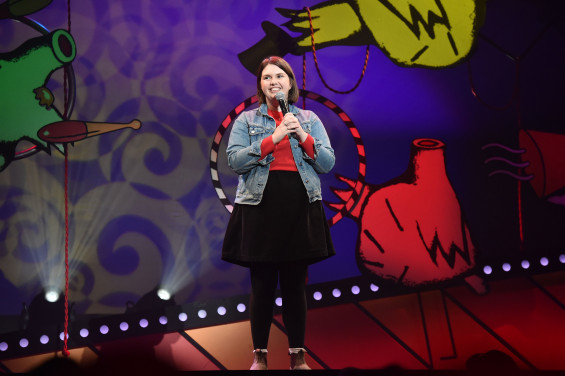 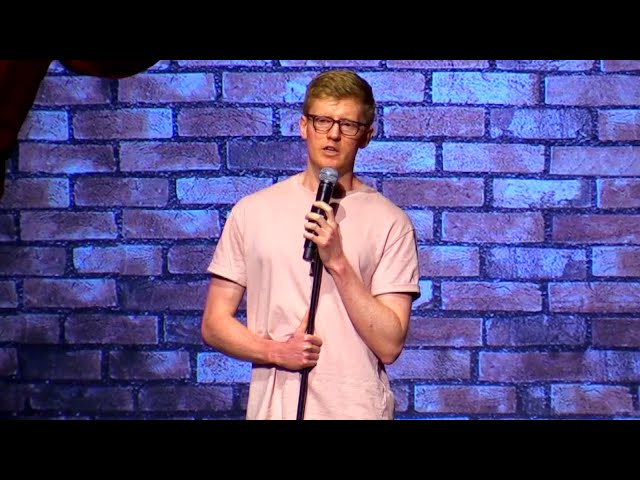 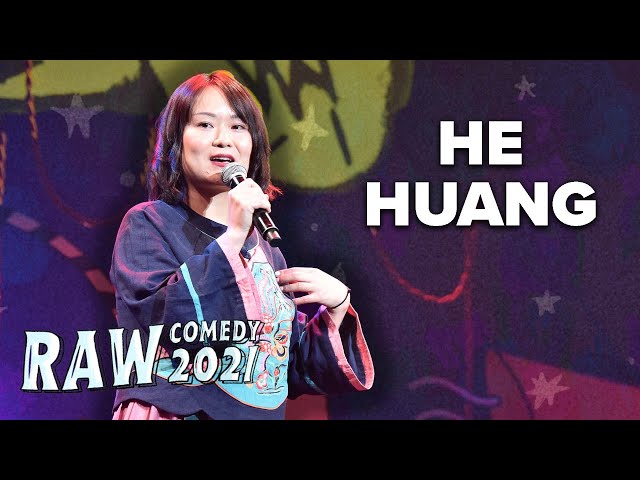 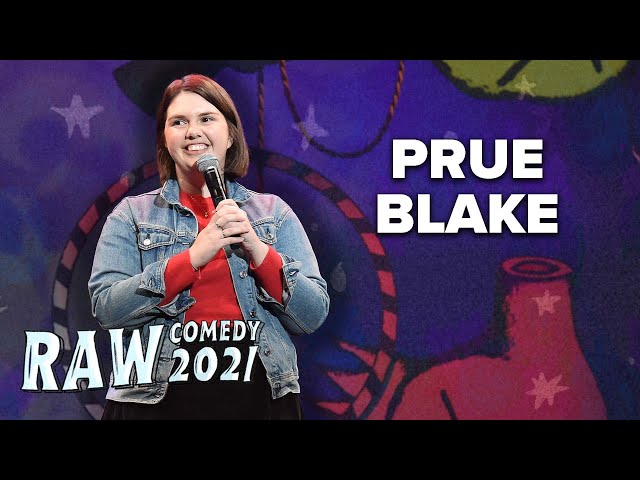 These bright stars are officially on the grid – you’re looking at the future of comedy. Expect electrifying sets and limitless laughs from the next (synth) wave of Aussie comedy stars, with a dazzling line-up of comedians hand-picked by the Festival.

Prue Blake (VIC)
Prue is a strong, confident underachiever by choice… or she was before she became the RAW Comedy National Champion! Her style is observational, intelligent and cheeky. Prue has been described as both "dashing" and a "disillusioned feminist" by The Age.

Patrick Golamco (NSW)
National RAW Comedy Runner Up Patrick is soft-spoken Chinese-Australian comedian and proud IT nerd. When he was ten, he used to put on one-kid shows with stuffed toys for his two younger sisters. They got a few laughs and it inspired him to do comedy.

Nick Schuller (ACT)
Nick Schuller moved to London right before the start of a global pandemic, so you know his timing is impeccable. He's been a RAW Comedy State Finalist twice, and has supported some big names in comedy, including Tom 'Gold Logie' Gleeson. He also went to school with Emma Watson.

Jay Wymarra (QLD)
Whether performing stand-up comedy, acting or gracing the stage as fabulous drag queen, Rhianna Mation, Jay Wymarra, a Deadly Funny National Finalist, is a crowd favourite and a formidable presence. He is a unique voice and a staunch activist for the rights of people across all spectrums and fandoms.

He Huang (VIC)
He Huang is originally from Chongqing, China. She began stand-up comedy four years ago and has performed in China, Bangkok and Cambodia before gigging in Melbourne and making it to the 2021 RAW Comedy National Final. Her comfort foods include hotpot, chunky fries, Doritos, phở, Korean tofu soup, sunflower seeds and chicken feet.