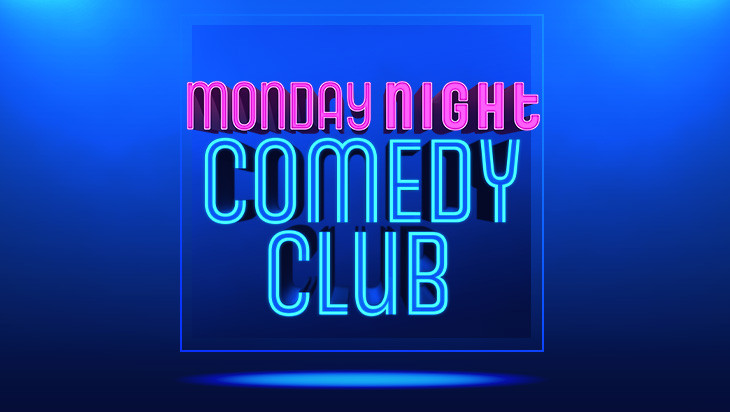 The Monday Night Comedy Club brings some of the Festival's biggest stars together for the funniest way to kick off your week and cure that dreaded Monday-itis! Featuring a huge rotating line-up of som of the best comedians at the Festival each week, it'll have you heading into the week laughing with a massive show for a bargain price.

It’s Monday night, who said it couldn’t be hilarious?