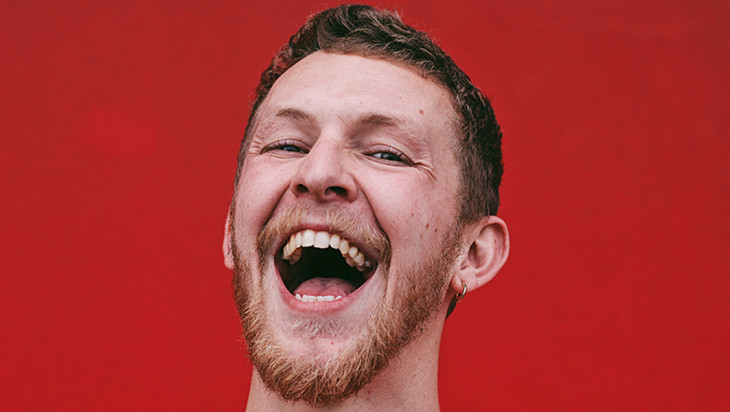 Rory Lowe's hilarious new hour-long show is full of bangers. Rory has filled his new show with untold tales from his childhood, his obsession with music and how he changed the world with a handful of sand.

Rory has toured internationally with Netflix Comedians Bert Kirescher and Andrew Schulz as well as selling out theatres for his own shows. Whilst touring around the globe, Rory has released hundreds of Aussie Disney and Aussie Peppa Pig videos, amassing more than 20 million views online.

Last Fringe Rory sold out, added more shows and then sold out again. So get your tickets now as to not miss out.

'Rory Lowe is even funnier than he is insane.' Tame Impala