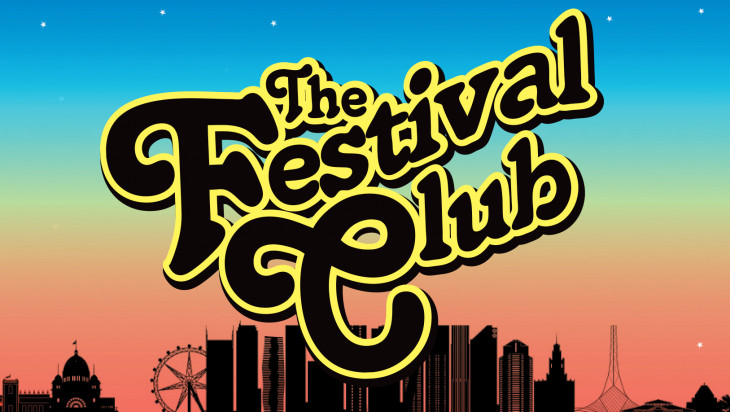 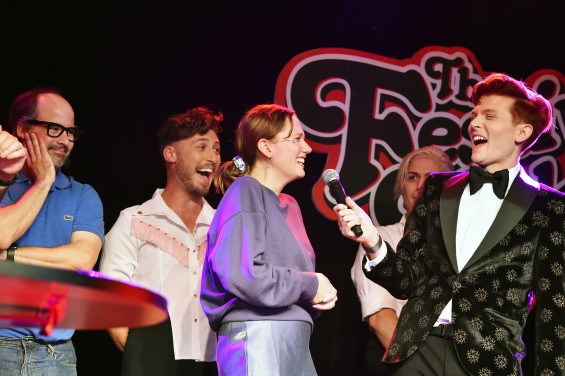 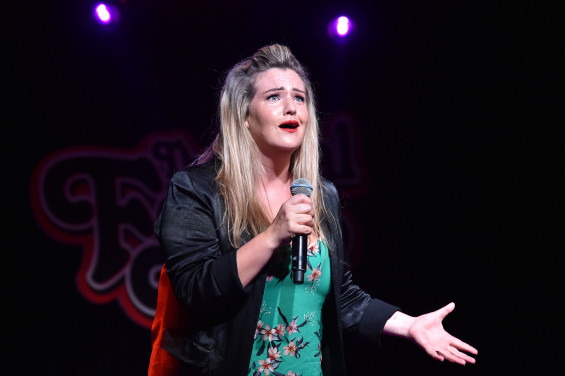 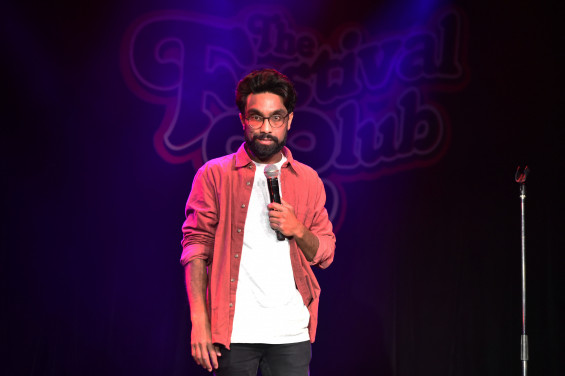 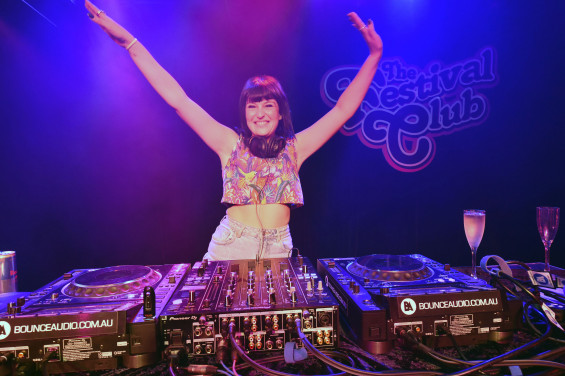 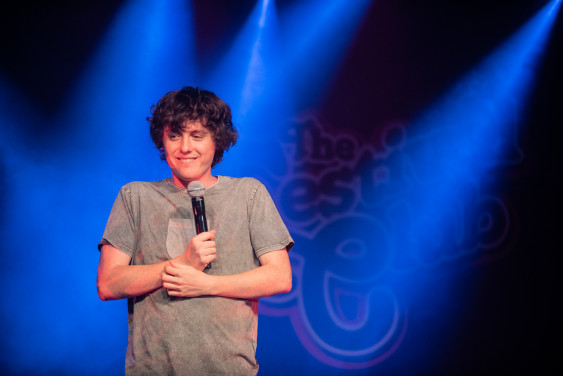 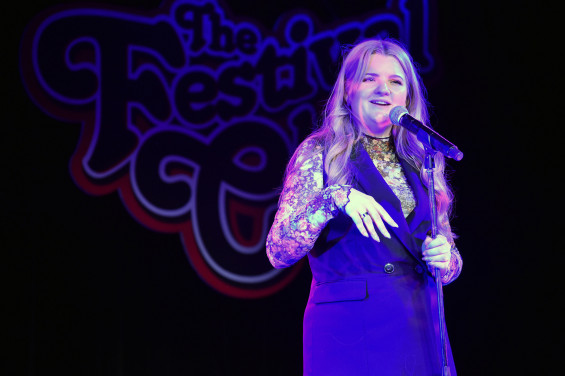 Keep your night going at The Festival Club where every show’s a new adventure. Spontaneous, bold, high-octane comedy genius!

COMEDY UP AT THE CLUB THIS WEEK!

WATT’S ON AT THE FESTIVAL CLUB

Wed 6 Apr
$15 Tix
Pre-pre-pre Election Night
The very best in political comedy and satire in this one-night-only Festival pre-pre-pre 2022 Federal election round up. Watch out, #auspol!

Wed 13 Apr
$15 Tix
Don't You Know Who I Am?
Hosted by Josh Earl
The 300th episode of the hit podcast. Josh asks who knows whom, who knows what, because who knows why! Part quiz, part interview, all funny!

Sat 2 Apr
$20 Tix
The Big Weird
Loud laughs with people who will find a joke down rabbit holes you never dreamed of. No gag too silly. No trick too cheap.

Sat 23 Apr
$20 Tix
Comedians on Stage Auditioning for Musicals
Hosted by Michelle Brasier
Festival favourites dazzle with their showbiz skillz and audition for their dream musical roles. Whose hopes will be shattered and who’ll get a call back?

Sun 10 Apr
$15 Tix
Improv Throwdown
Some of the Festival's best improvisers come together for a high stakes battle royale! Who will be crowned spontaneity supreme?

The Late, Late Show
After the comedy, from 12.30am

Thu 14 Apr (Good Friday Eve)
Beatbox
Hosted by Andy Saunders & Tina Del Twist
Comedians who hip hop, rap, breakdance and beatbox (and some who don't but secretly can), come together for an onstage jam that you won’t want to miss!

Fri 1, 8, 15 & 22 Apr
Lip Sync Battle
The incomparable host with the most and lip-syncer extraordinaire, Rhys Nicholson is back with the most epic (and best costumed) battles of the fest.

Sat 23 Apr
Geraldine Quinn's Spandex Ballet
Doctors & Nurses (A tribute)
Check your temperature as Festival guests dazzle with a dose of medically adjacent hits! From ‘Fever’ to ‘Wanna Be Sedated’ – we’ve got your cure!

Please note, the following performances will be filmed: Wed 20 Apr.
18+
Suitable for audiences 18+