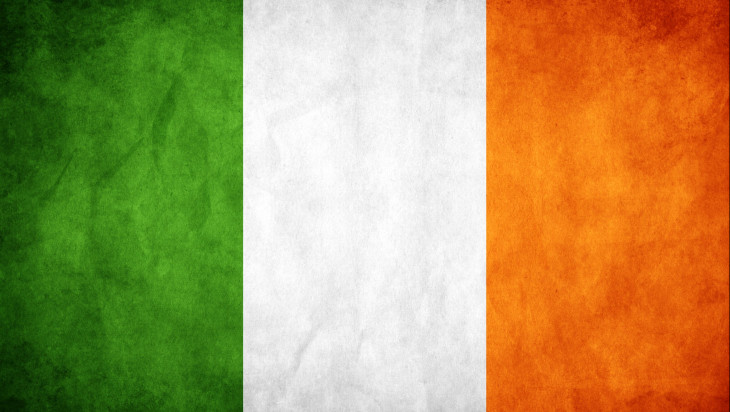 Irish people are known as being the funniest in the world and you can see why at this showcase of the best Celtic comedy around hosted by Alan McElroy.

Join some of the best Irish comedians working the comedy circuit today as they perform as part of the sell-out show The Full Irish at this year's Melbourne International Comedy Festival.